Just for oddity and speculation... I offer no conspiracy here, lol - just an interesting fact I found

In Antarctica there is an island called LATADY Island. It is UNDER the ice, and thus not mapped properly until the 'Falkland Islands Dependencies Survey' in 1960. The island was mapped based on photos taken from a plane just after WWII (those who are familiar with post-war antarctic stories might find this interesting), they are named after William R. Latady, an aerial photographer and navigator on the expedition's flight.

Here is Latady Island as seen on a NON-Google map (Bing, or something): 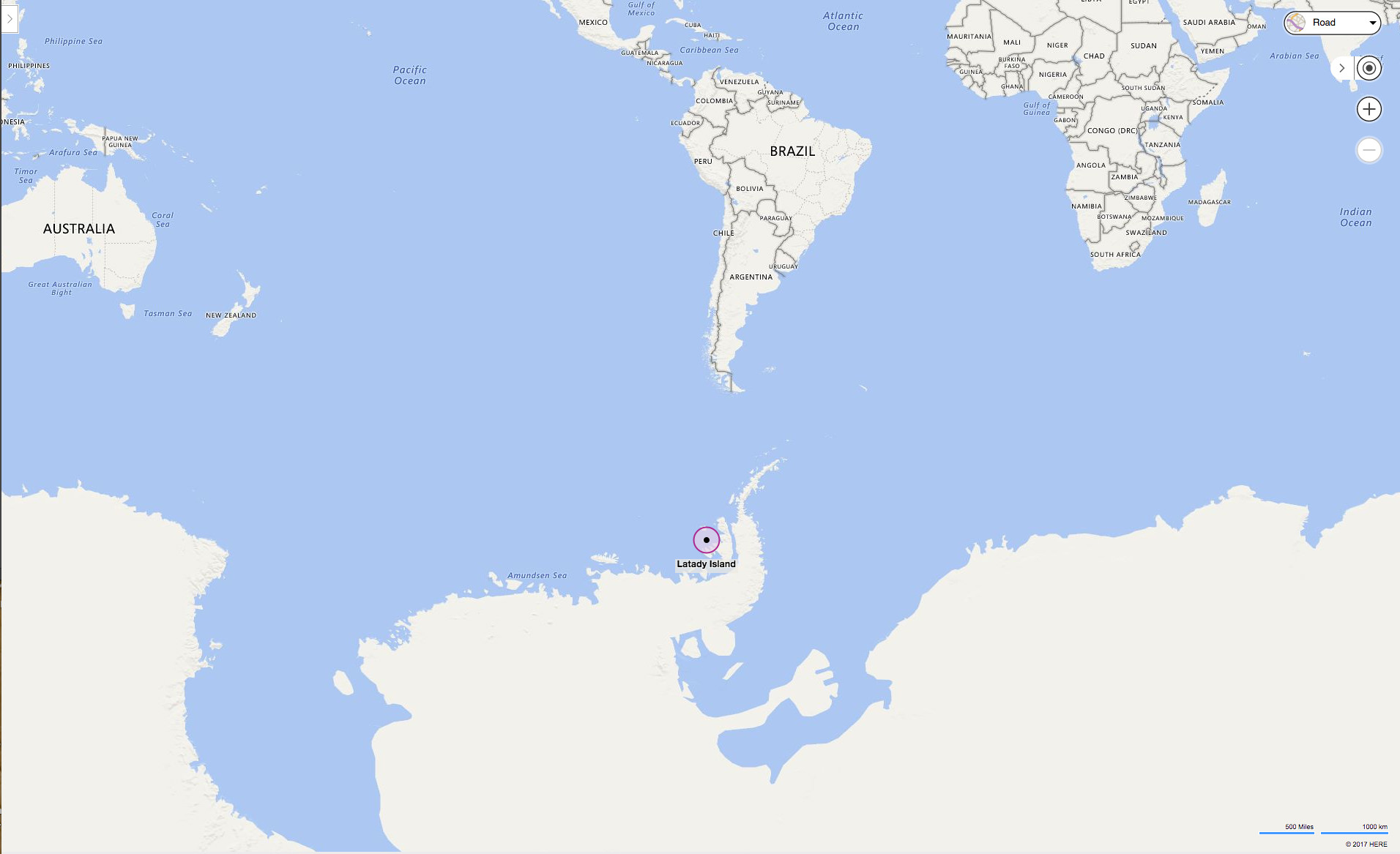 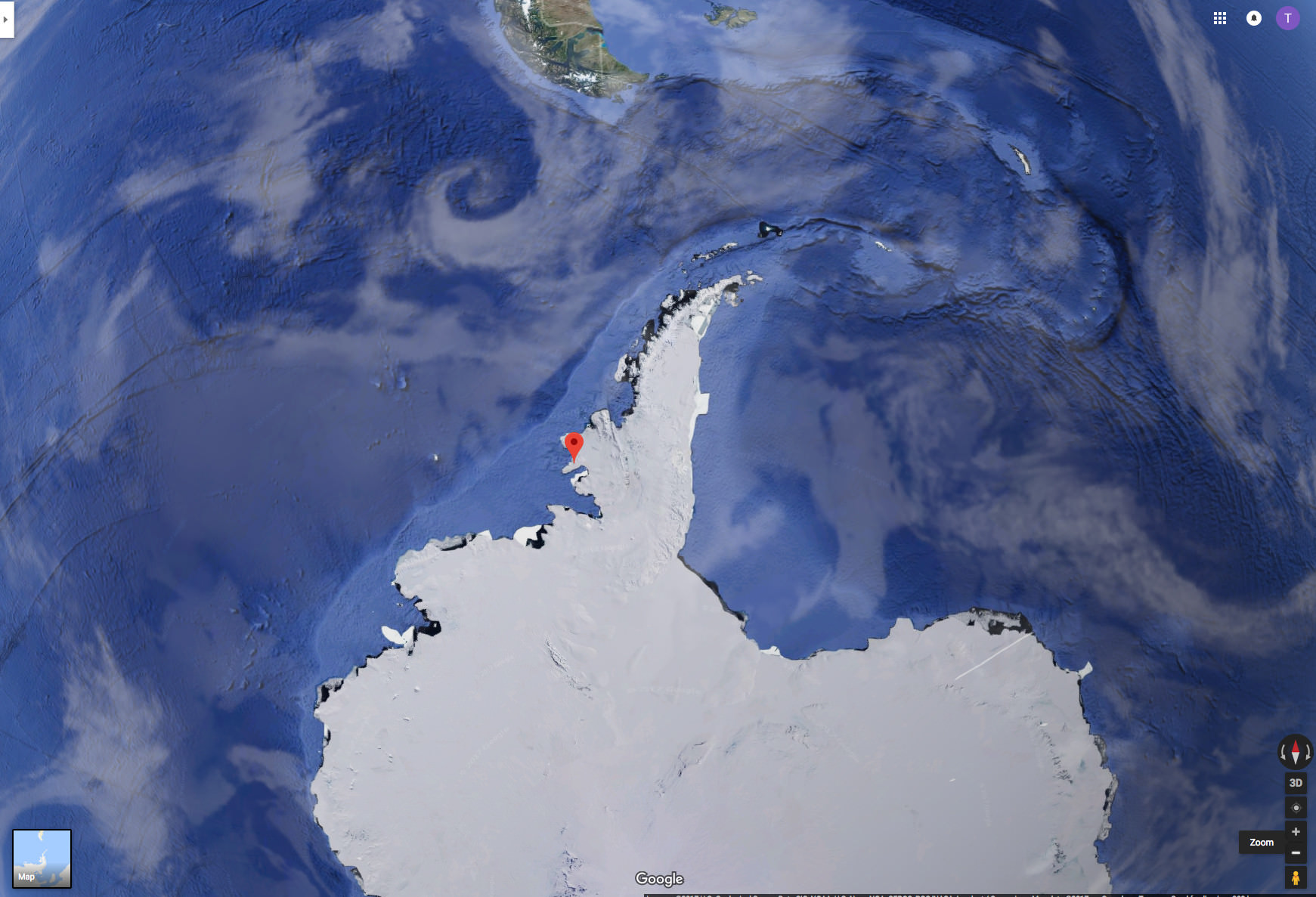 Here you can see how its all covered in ice, yet you can make out the edges of the island(s) and coastline: 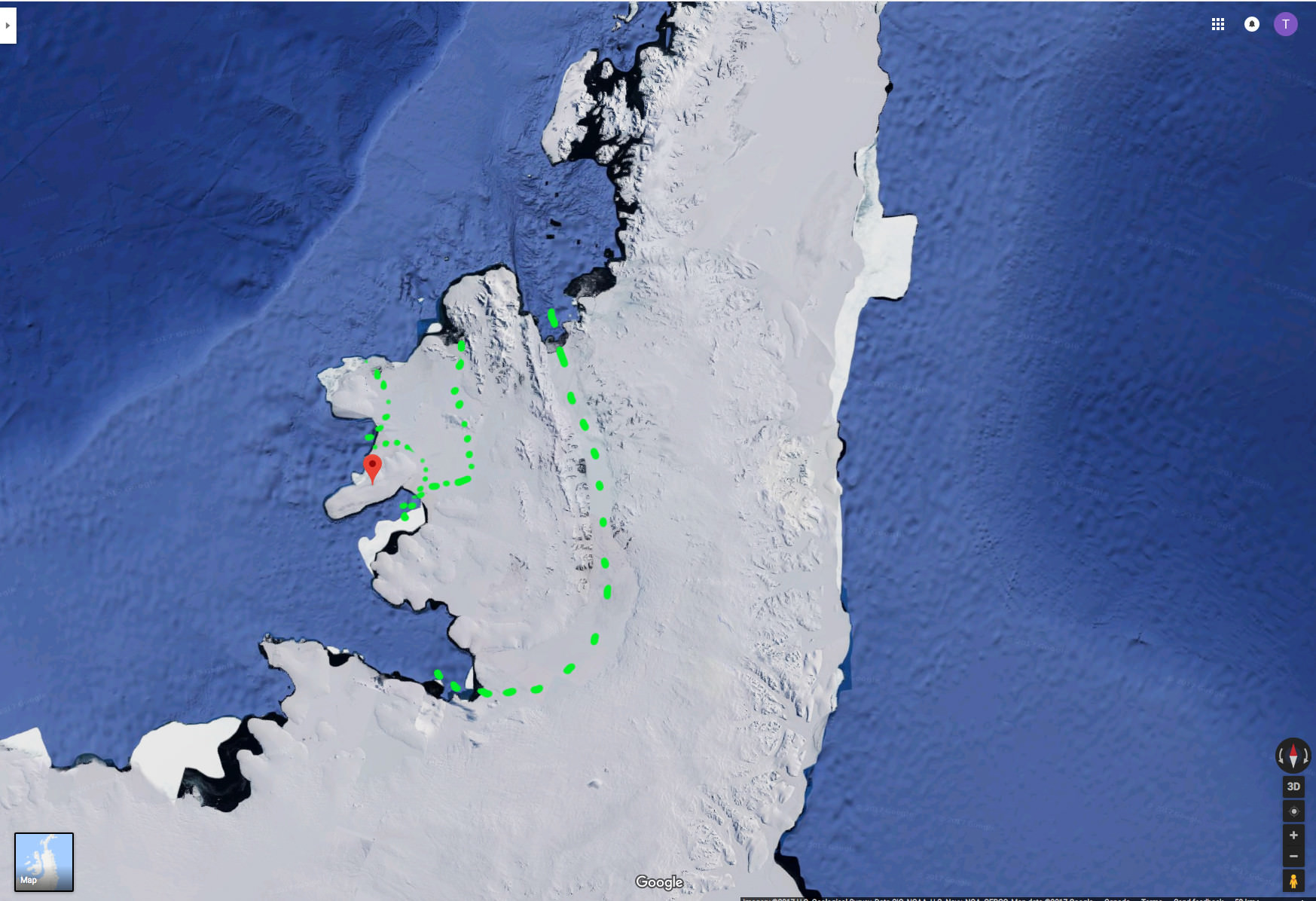 Here is how it has been mapped, without the ice... agaon, on a NON-Google map: 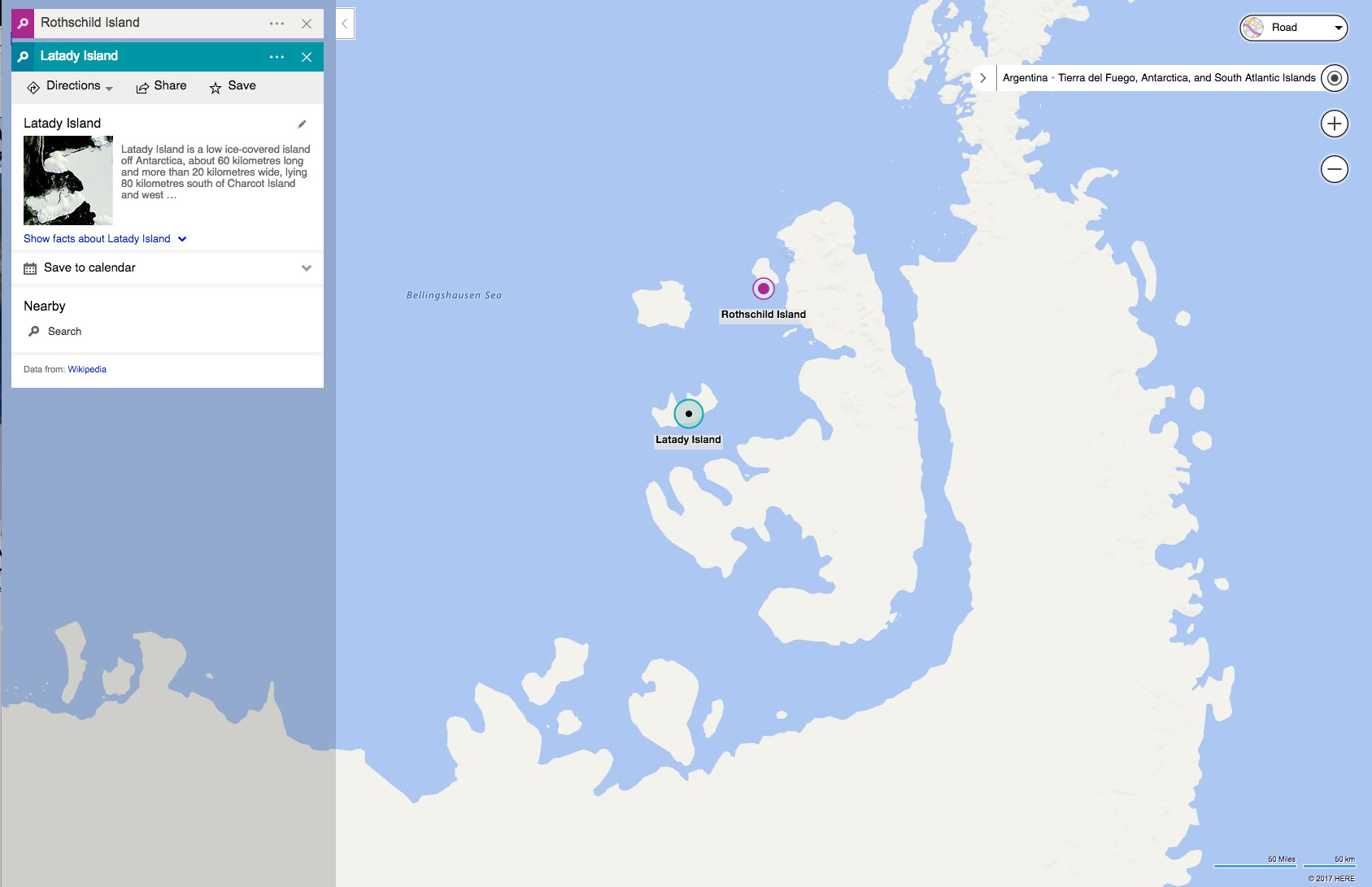 Now as you can see above ^^, there is also a ROTHSCHILD Island nearby. The funny thing is that the coordinates for Rothschild Island are IN THE WATER (if you zoom in on this point there is no land there): 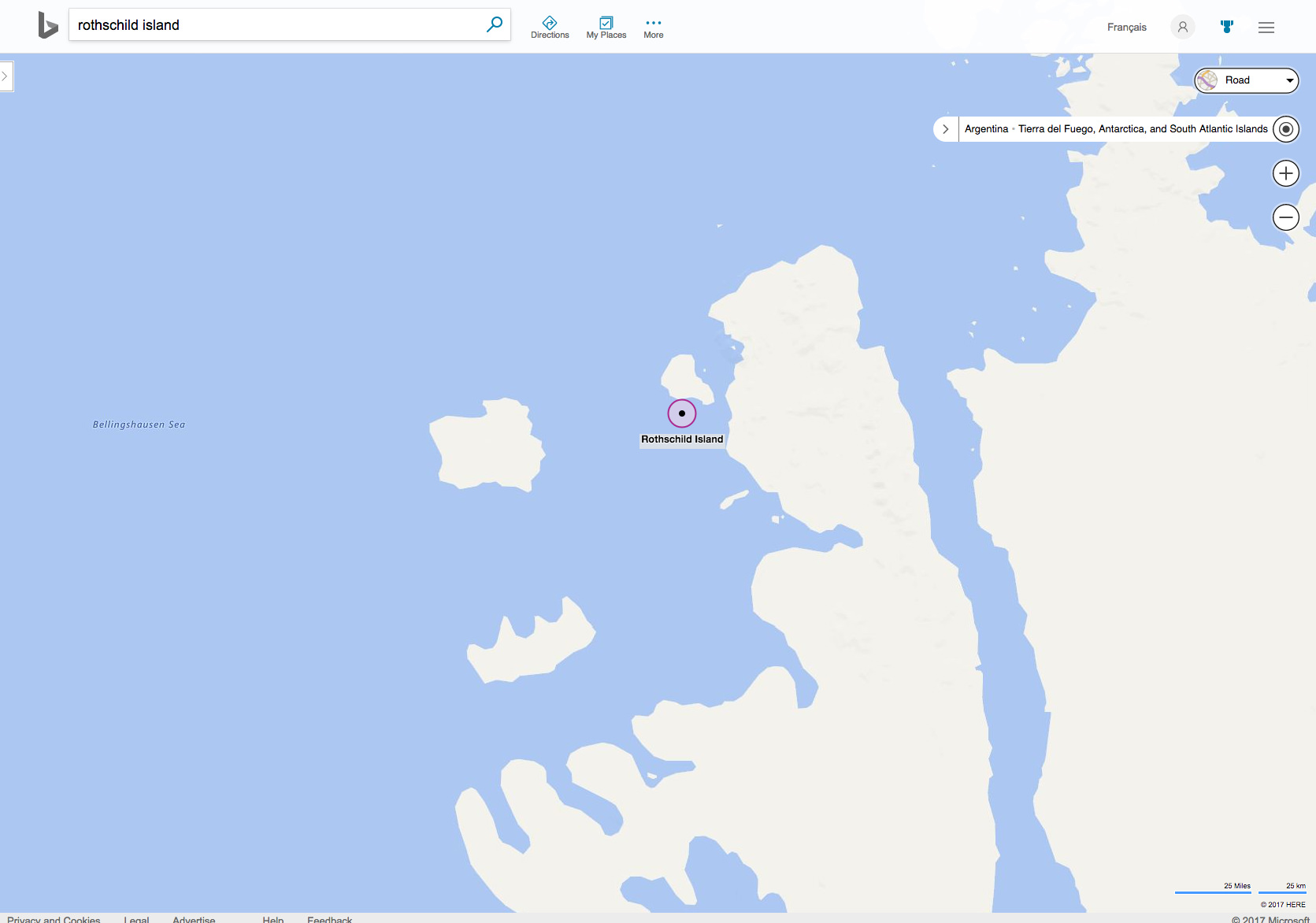 Indeed there are 2 distinct locations/coordinates for these 2 islands: 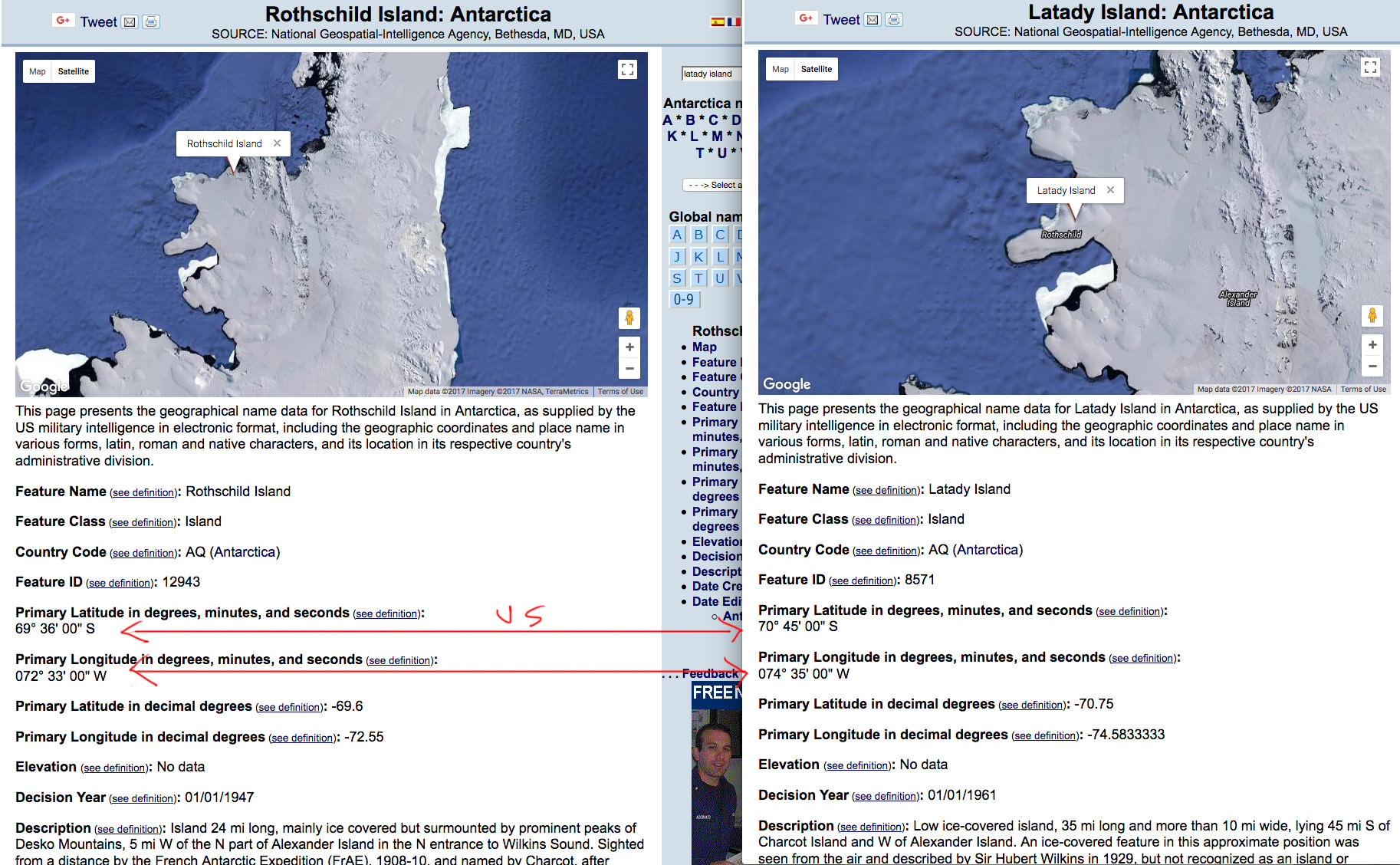 Now here's where is gets a bit weird; 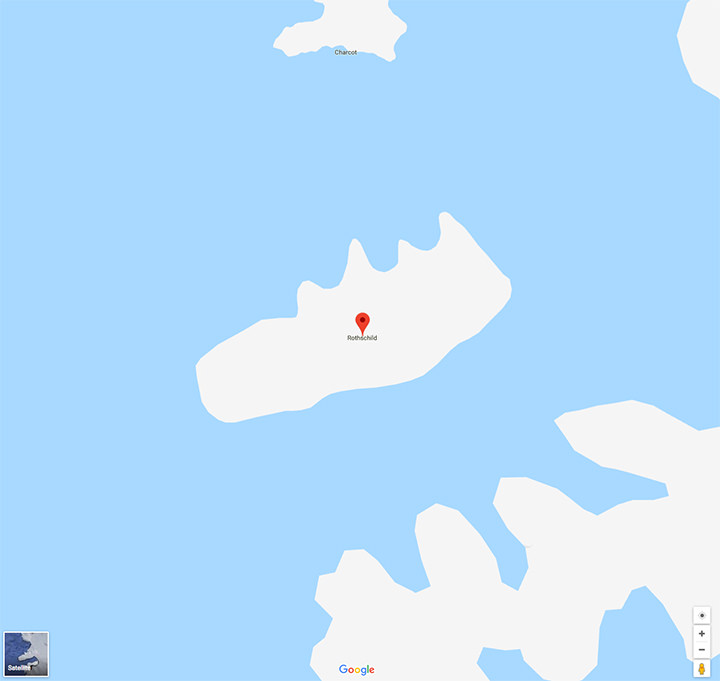 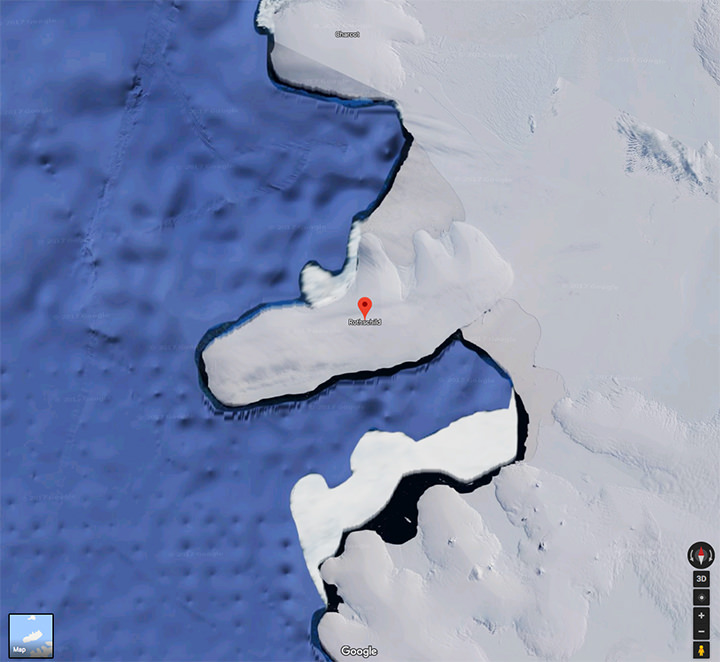 There is no mention of 'Latady Island' on Google maps, and the weird mystery spot where 'Rothschild Island' used to be is also gone. Somehow, according to Google, Latady Island is now simply called 'Rothschild'.


Is this just an error? Or is Google re-writing maps?

pretty obvious what's going on here
People say they all want the truth, but when they are confronted with a truth that disagrees with them, they balk at it as if it were an unwanted zombie apocalypse come to destroy civilization.

People say they all want the truth, but when they are confronted with a truth that disagrees with them, they balk at it as if it were an unwanted zombie apocalypse come to destroy civilization.

I can only make wild guesses

Did you know that the name of the massive icewall/shelf at the edge of Antarctica is called the 'Rockefeller Plateau'?

This is also no secret, but I just checked this name DOES NOT PRODUCE ANY RESULTS on Google Map (this is from Bing): 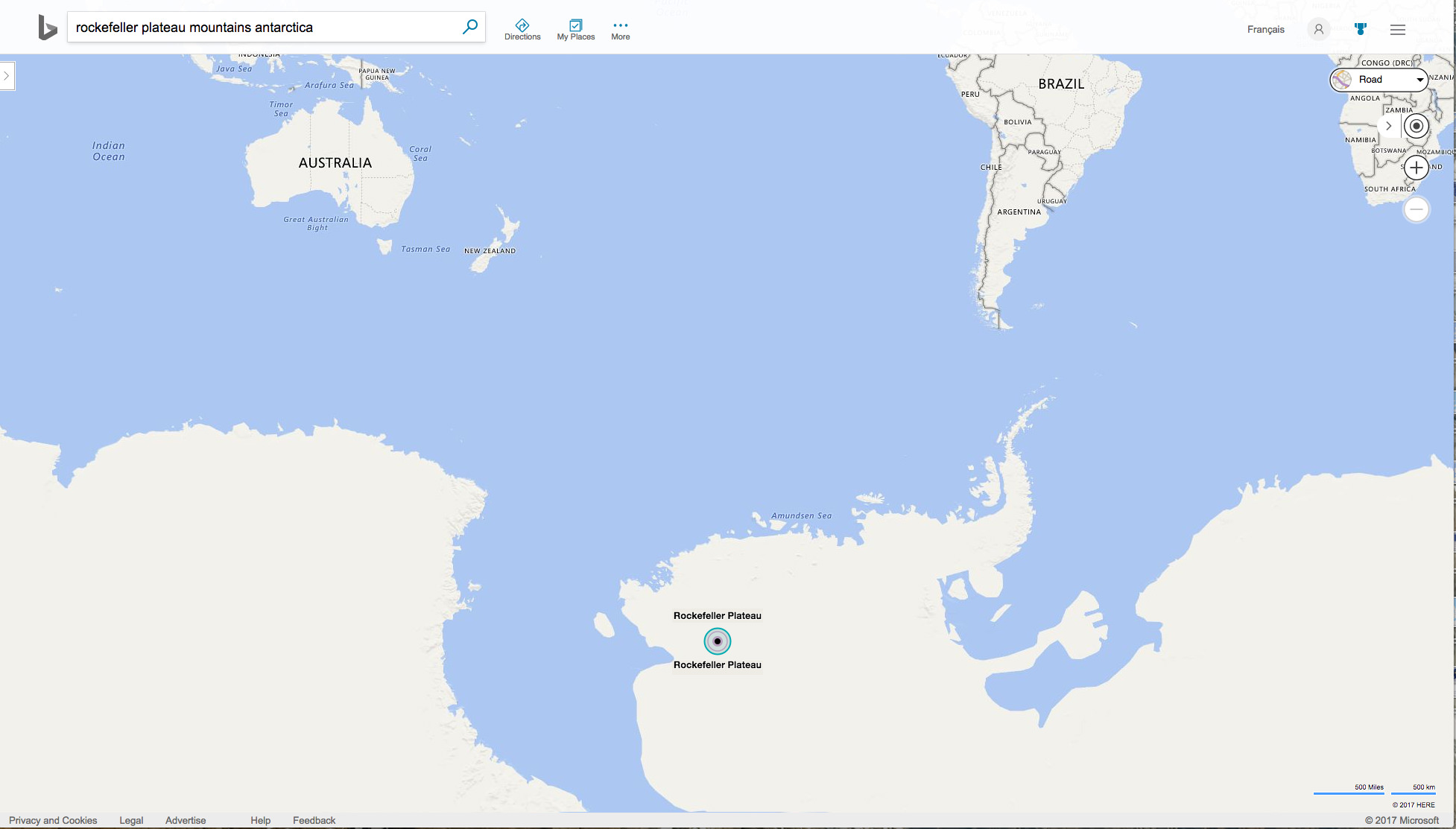 Ever wonder about that war?

Never. I've heard a lot of stuff about Antarctica that is weird though, like flight paths never go over it even though it would significantly reduce flight time and I've also heard normal people are not allowed to go and visit Antarctica. Weird

Here is another Antarctica story I found:

Apparently there is a remote island near Antarctica called BOUVET ISLAND This also apparently has anomalies when searched on Google Maps.

Some interesting things/rumors about this Island I've found:

1. There is a top internet source coming from that Island, specifically tracked cyber-attack cases. Apparently some group that tracks cyber attacks has determined a huge volume of them coming from the island (or something to this effect, I don't understand that language)

2. There are some unexplained seismic activity at that location, earthquakes where there shouldn't be or something like this

3. The Island is close to where the 'Vela Incident', when in 1979 multiple accounts of a huge flash of light (nuclear in size/intensity) was witnesed and recorded

4. QAnon dropped a bunch of stuff on this Island recently, alluding to it as an important location for the cabal

5. Island is identified on Bing Maps not with a coastline, but a pentagon

7. There is another mystery about a boat in the middle of Bouvet Island, will watch soon.


This is a cool rabbit hole, lol

I always thought there is something really fishy about Antarctica; 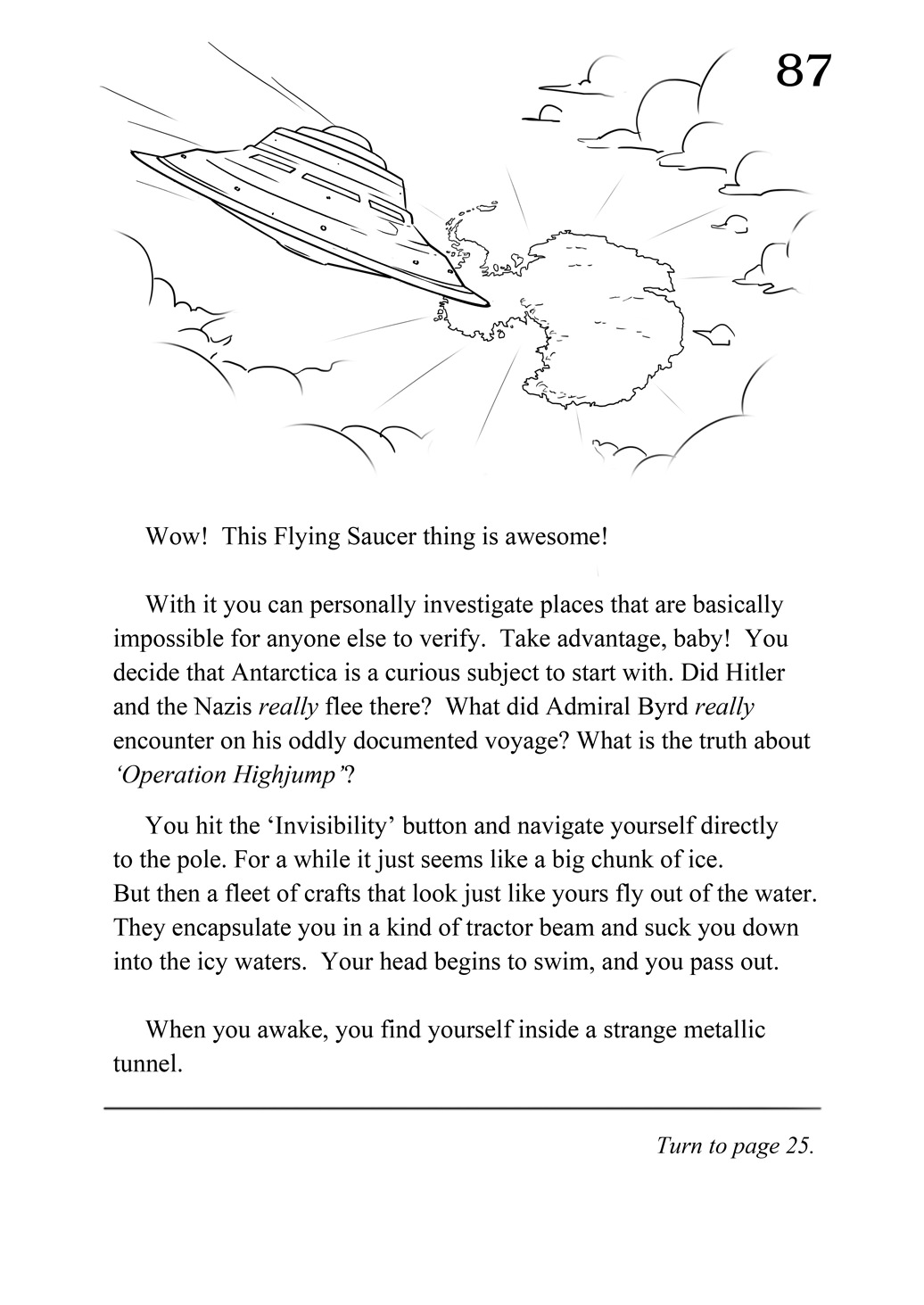 It's hard to look into Antarctica conspiracies without wandering into Flat Earth stuff.

Users browsing this forum: No registered users and 17 guests