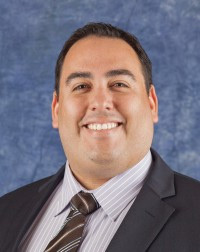 
What the devil? Prince of darkness is misunderstood, says UCLA author of new Satan ‘biography’

He's not the enemy of God, his name really isn't Lucifer and he isn't even evil. And as far as leading Adam and Eve astray, that was a bad rap stemming from a case of mistaken identity.

"There's little or no evidence in the Bible for most of the characteristics and deeds commonly attributed to Satan," insists a UCLA professor with four decades in what he describes as "the devil business."

In "Satan: A Biography" (Cambridge Press), Henry Ansgar Kelly puts forth the most comprehensive case ever made for sympathy for the devil, arguing that the Bible actually provides a kinder, gentler version of the infamous antagonist than typically thought.

"A strict reading of the Bible shows Satan to be less like Darth Vader and more and more like an overzealous prosecutor," said Kelly, a UCLA professor emeritus of English and the former director of the university's Center for Medieval and Renaissance Studies. "He's not so much the proud and angry figure who turns away from Godas [he is] a Joseph McCarthy or J. Edgar Hoover. Satan's basic intention is to uncover wrongdoing and treachery, however overzealous and unscrupulous the means. But he's still part of God's administration."

The view runs in opposition to the beliefs held by many Christians and others about key religious concepts like original sin and the nature of good and evil.

"If Satan isn't really in opposition to God and he isn't really evil, then that means the fight between good and evil isn't an authentic part of Christianity," Kelly said. "What I'm saying will be scandalous to some people." 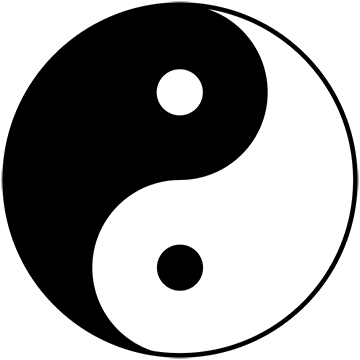 I too think that there is great wisdom in unifying opposites and seeing things as One instead of a constant conflicting Duality.

On the other hand I also feel a strong friction between a sense of love and morality vs what seems like real evil and wickedness and perversion in the world. Hard to overcome that sometimes, at least for me.

I know people that sincerely wish it to be all Good and no Bad someday, and they do everything to fight and resist anything on the other side of the equation and they cripple themselves over it.

The mythology of Satan and Lucifer I find to be completely intriguing. Several elite orgs and societies in the world like Freemasons, UN, etc have been openly connected to some sort of Luciferian secret religion. IMHO I think the most powerful religion in the world today may actually not be Judaism or Islam or Chirstianity... but Luciferianism. Its just obscured so most people think it doesn't exist

the original sin and every temptation laid out by Satan ever since are all part of the same sting operation.

Duality is the cornerstone of every major religion
People say they all want the truth, but when they are confronted with a truth that disagrees with them, they balk at it as if it were an unwanted zombie apocalypse come to destroy civilization.

these designations have existed since the beginning of time

it's basically describing a DYNAMICALLY BINARY universe with a mystical language

Taoism is my favourite kind of philosophy/religion. I always find clear sense and peace in it.

Users browsing this forum: No registered users and 24 guests