Should I join the Kitsune Society??

Should I join the Kitsune Society??

Luigi wrote:Brant you are from B.C. right? Or did the kitsune put that in my memory?

Nope. Northern US. They didn't; you simply assumed.

Found a bizarre link. Was tweeting with this guy who says he's putting together an army of artist-activists... says he's into graphic novels and revolution etc.

Invited me to see his site and WOW WTF it is unique lol:

Gonna keep browsing it later, I really can't get a grip on it at first glance... Is it serious? Farcical? Insane? Revolutionary?
...Or something else?

help me understand this folks

For those who don't know/remember I've been working on these world-building screenplays for like 20 years as a hobby. There was a point I was really stuck and these Kitsune ideas unlocked the problems and made the whole project sing.

The part about fox spirits is mostly just backstory/origins etc but I'd been working up these backstories while writing the other ones, and a few weeks ago I realized I had enough to put together a story about it.

I am not using the word 'kistune' specifically, but I think I will make reference to 'Shinto'. It will have Sumo and Pro-Wrestling in it

Thanks to SRBrant for sparking this inspiration. Writing these stories is quite possibly my favourite thing to do for pure fun.

I just recently finished another script in the series a few months ago, I finished it in maybe 6 months? That's the fastest i ever wrote, my first few would literally take years to write. I think I'm getting better, suddenly its not such a huge task, I feel I can write with much less fear now, maybe 1 or 2 a year?

If anyone is actually interested in reading these I'm happy to share. But I don't expect it lol

SRBrant as I can see from Twitter is losing his mind, and is still very angry at me but I always wish him well

Here's Act 1 of a first draft.

I have the overall outline of the whole script planned and I am quite happy with it, but actually sitting down to write it often means filling in the details on the fly. So the details may change as I continue and re-write but so far this is pretty much on track where I want it to go.

This is what I have for now if anyone is interested. Maybe write more tomorrow, I have a few days opportunity before my next real work project starts/ I am building towards some scenes with SUMO and Japanese Pro-Wrestling if you can believe it

**for the record, the character of 'Masato' is NOT a representation of me, lol 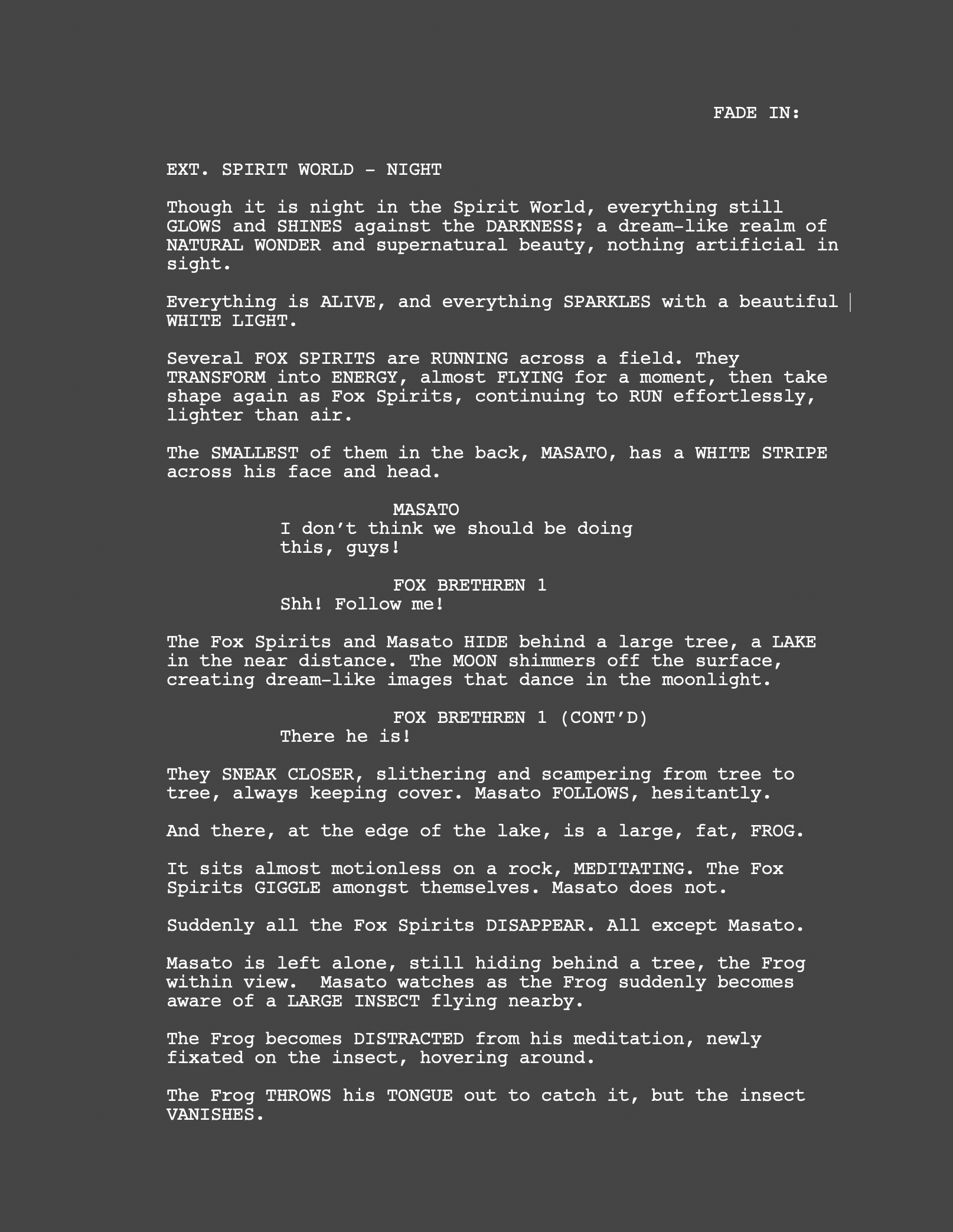 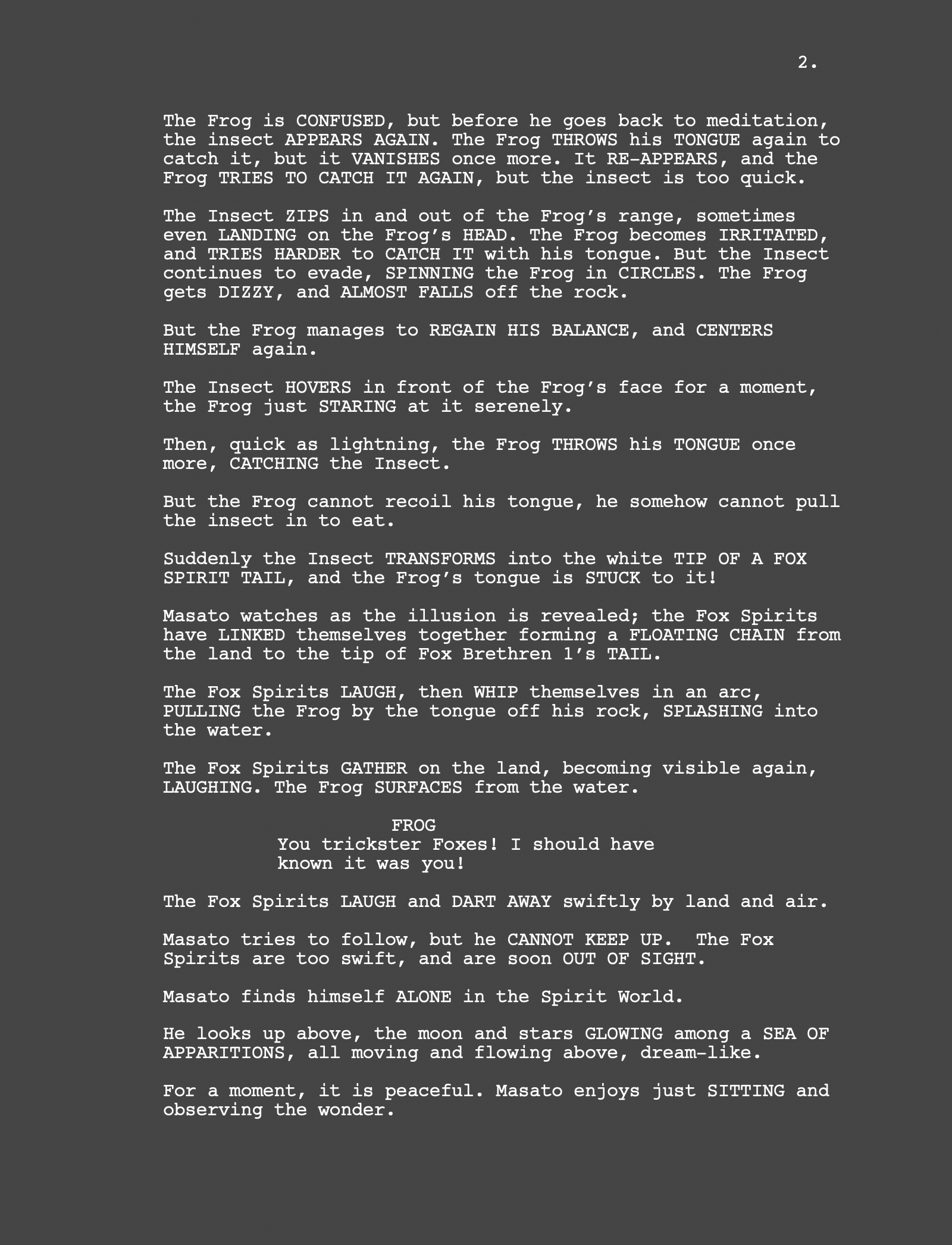 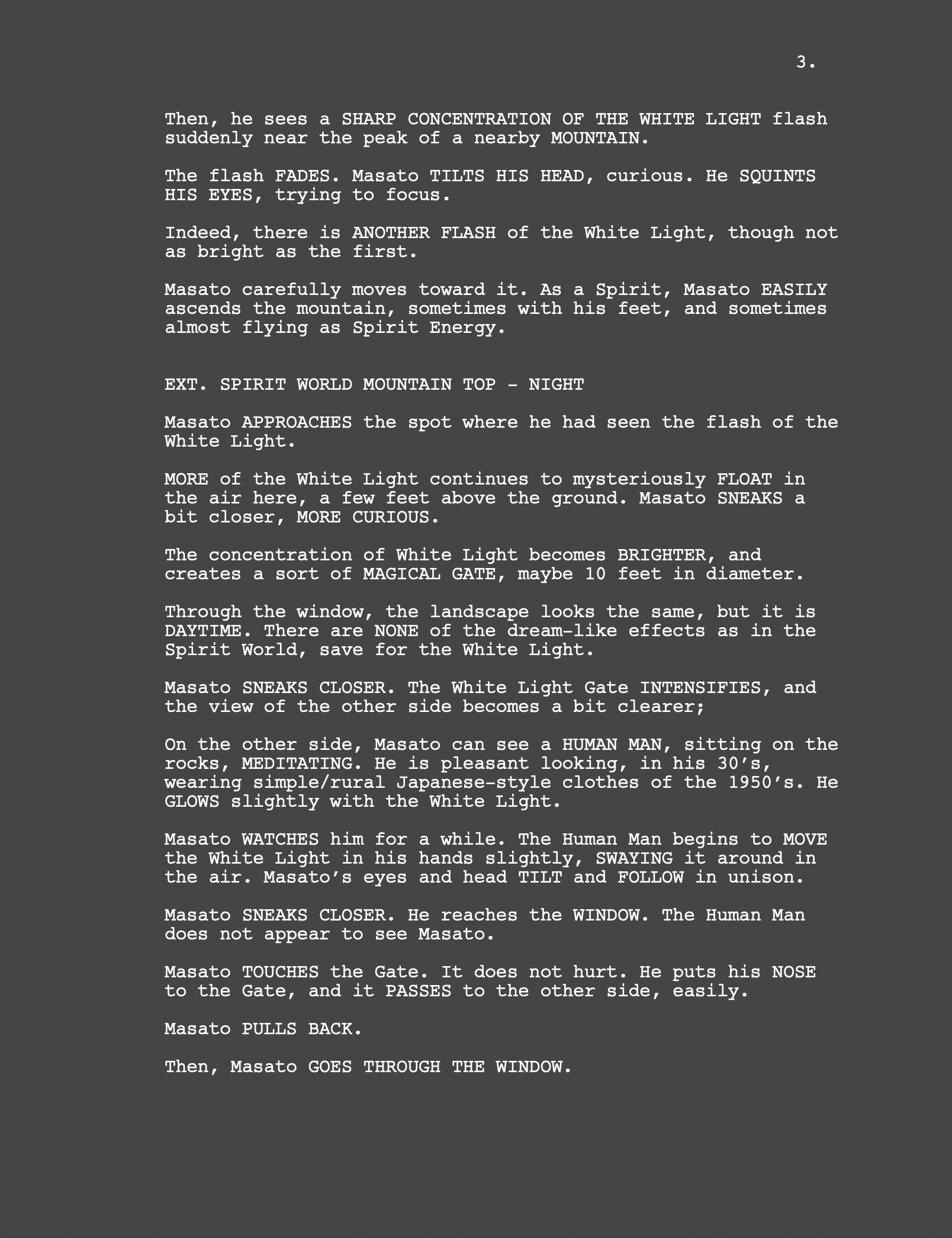 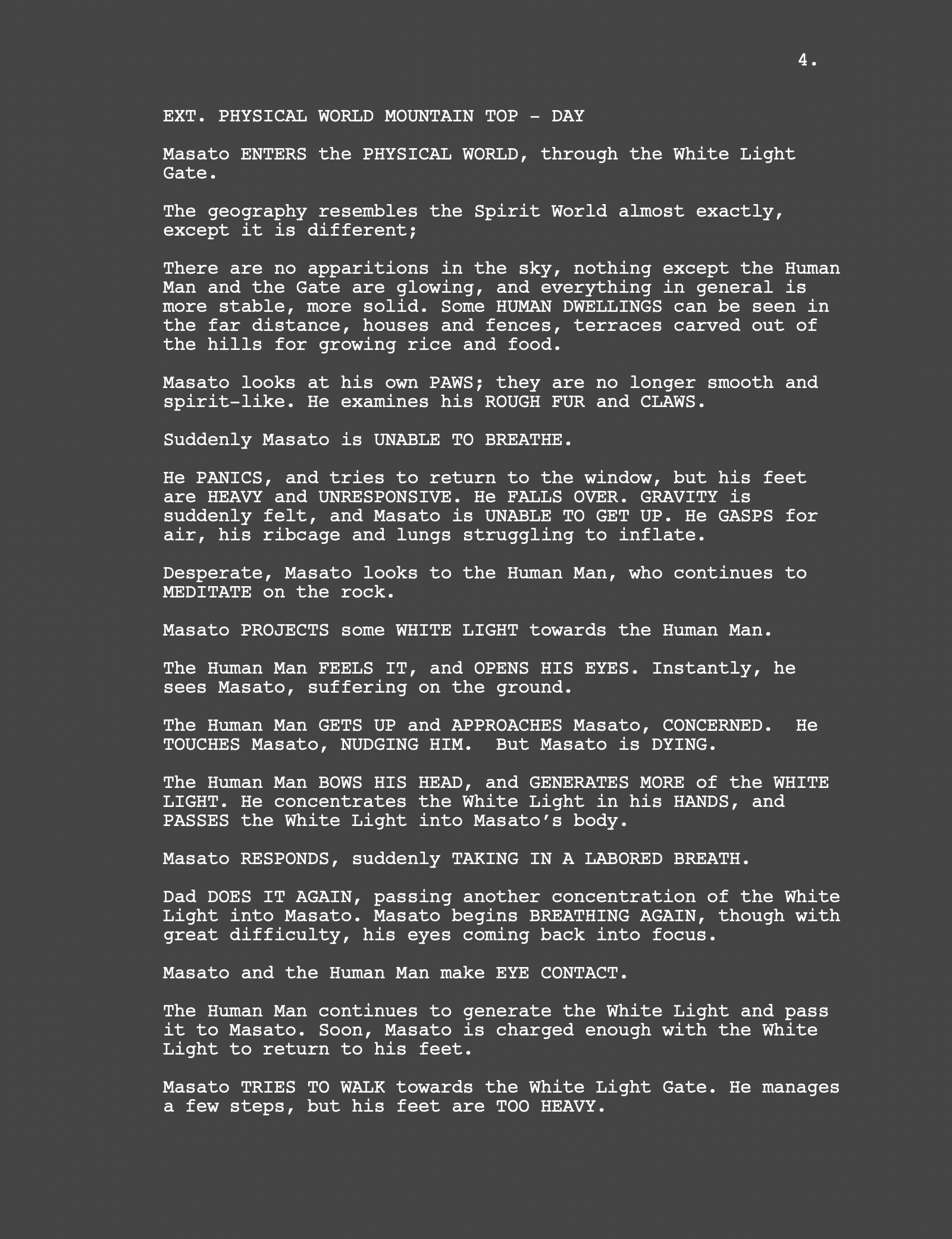 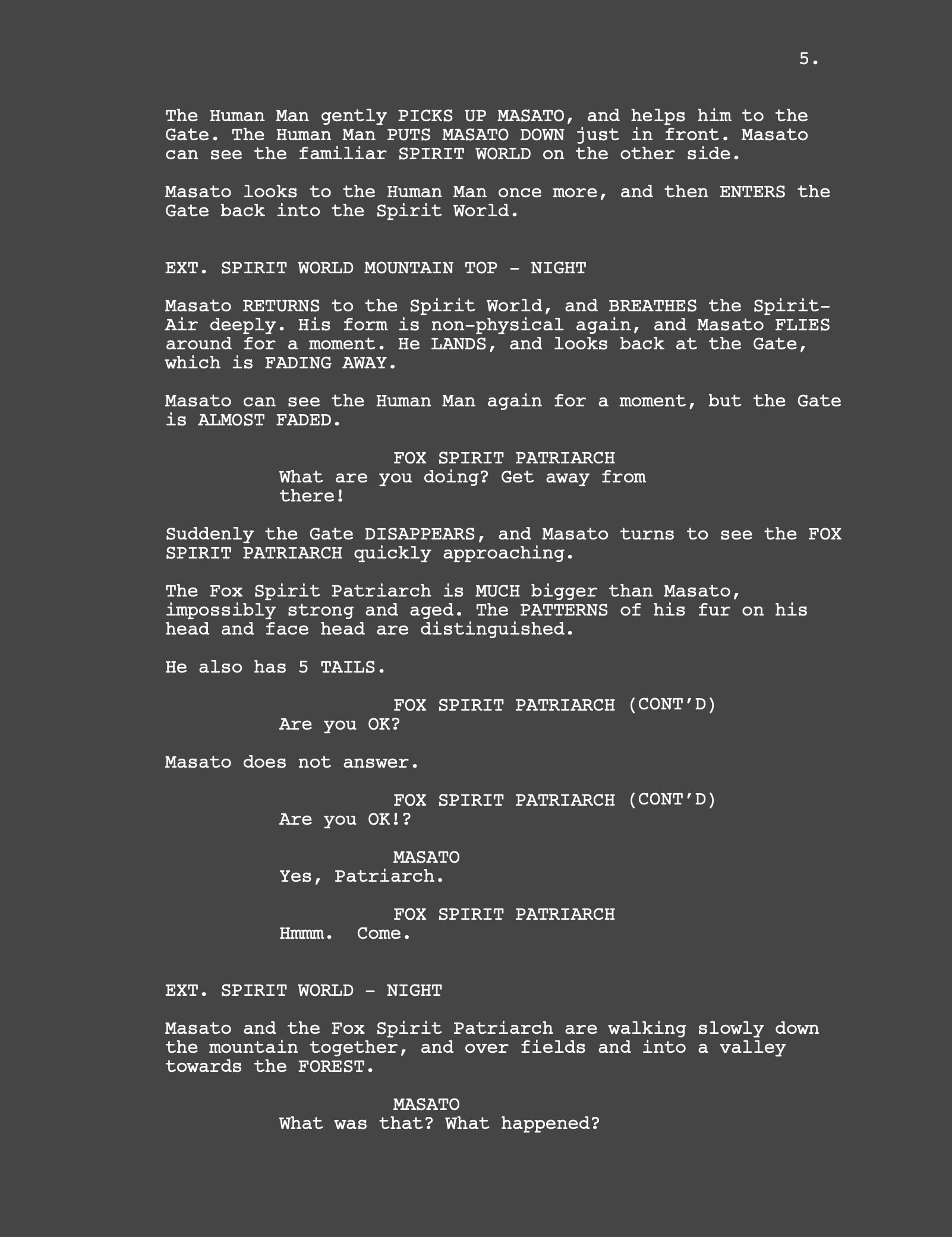 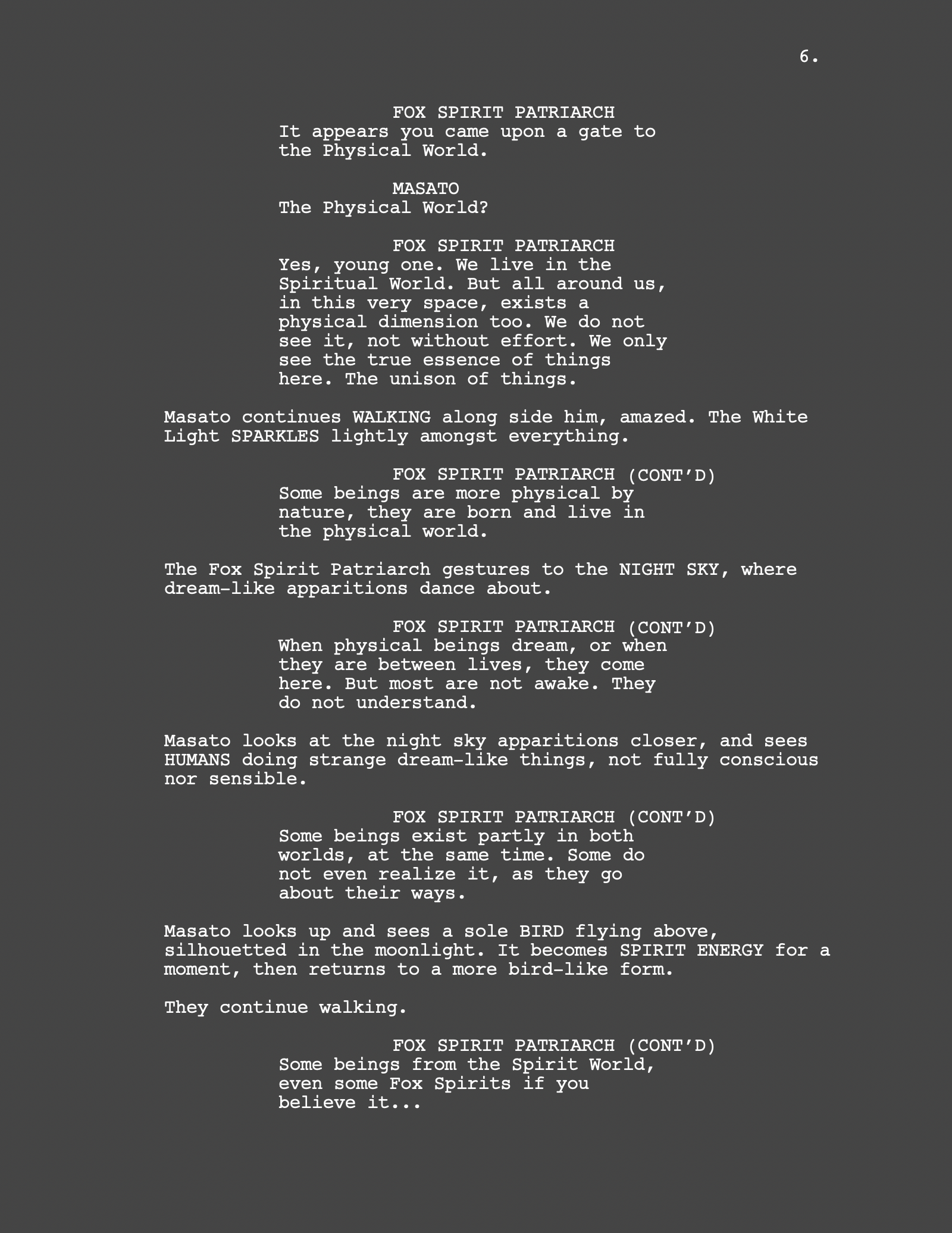 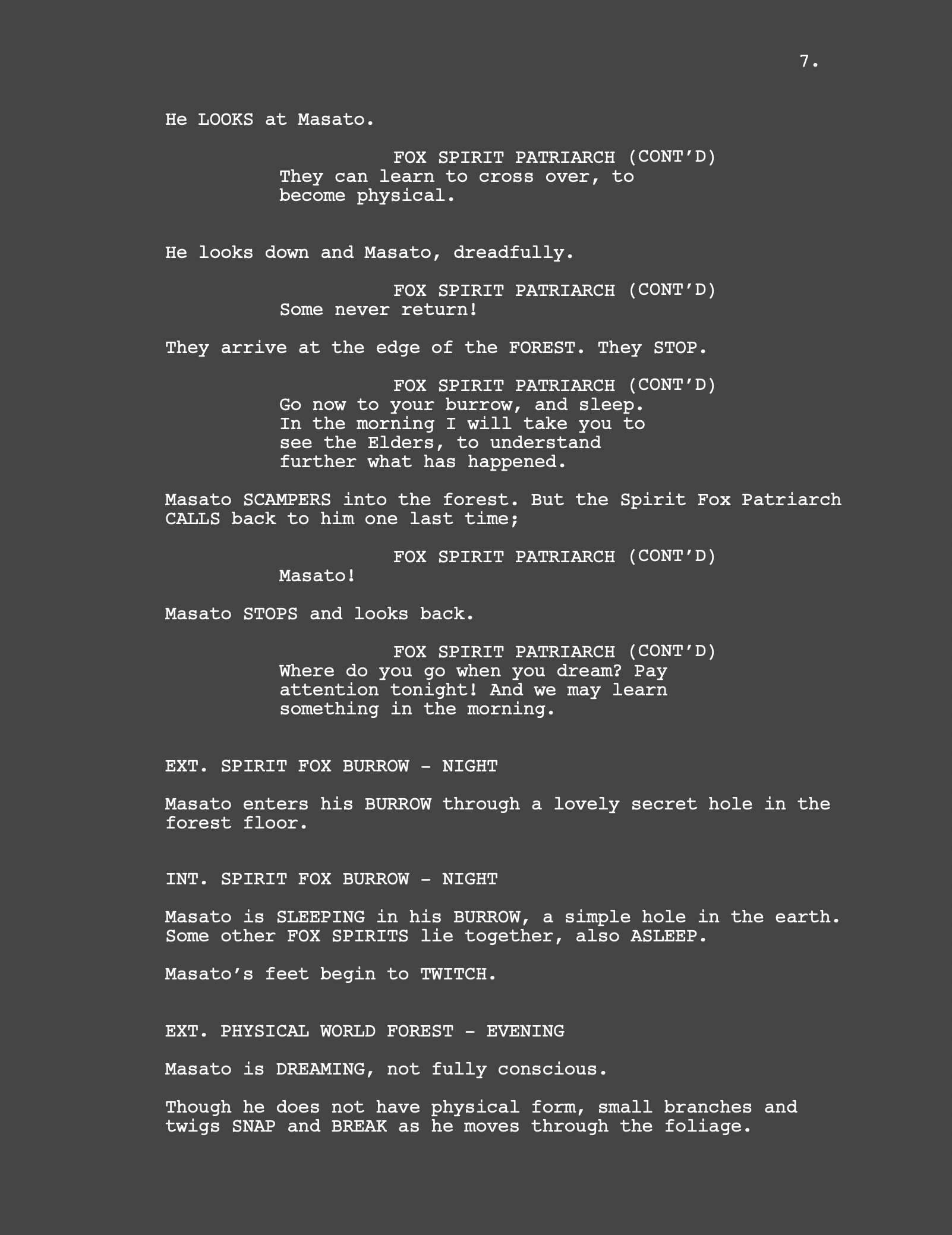 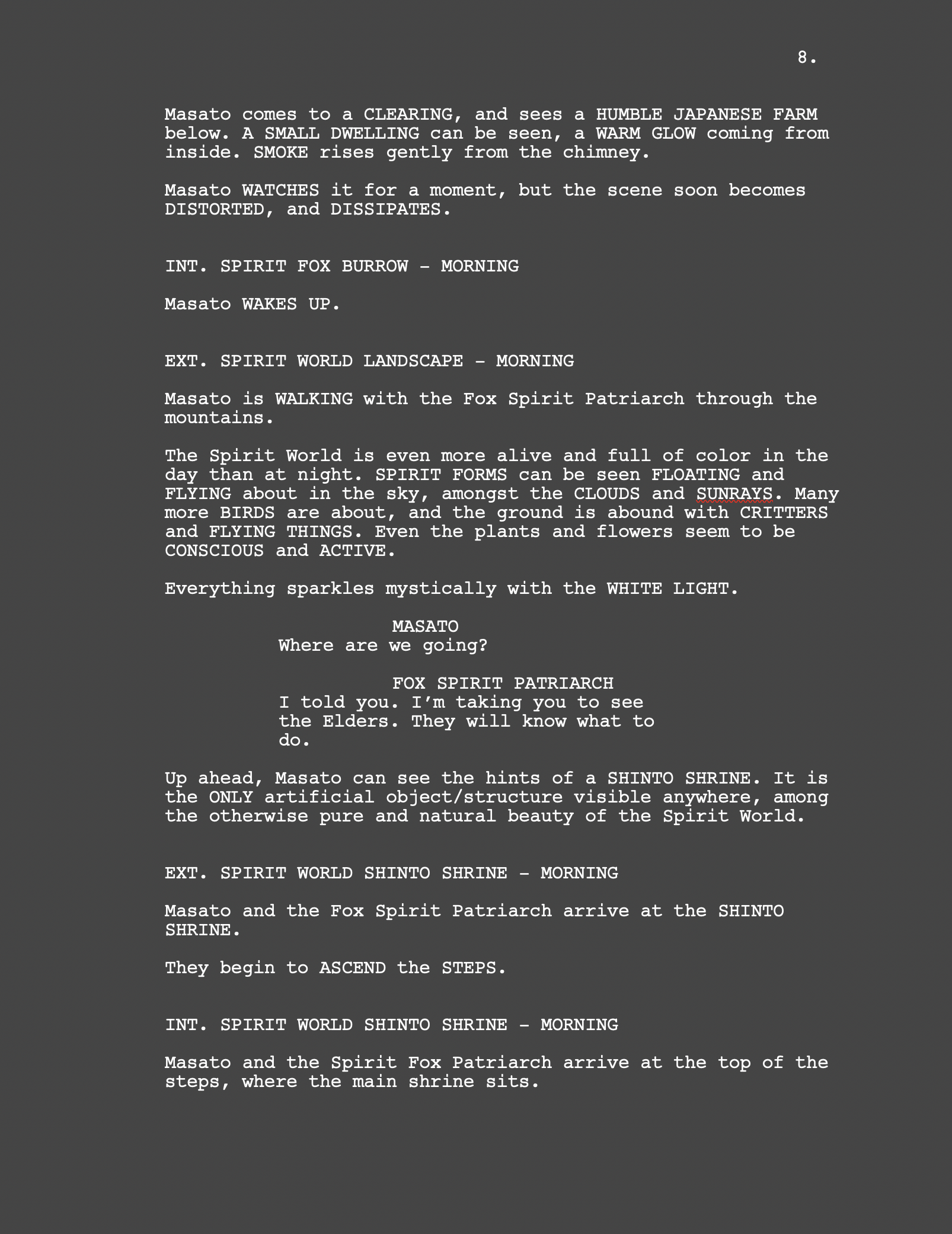 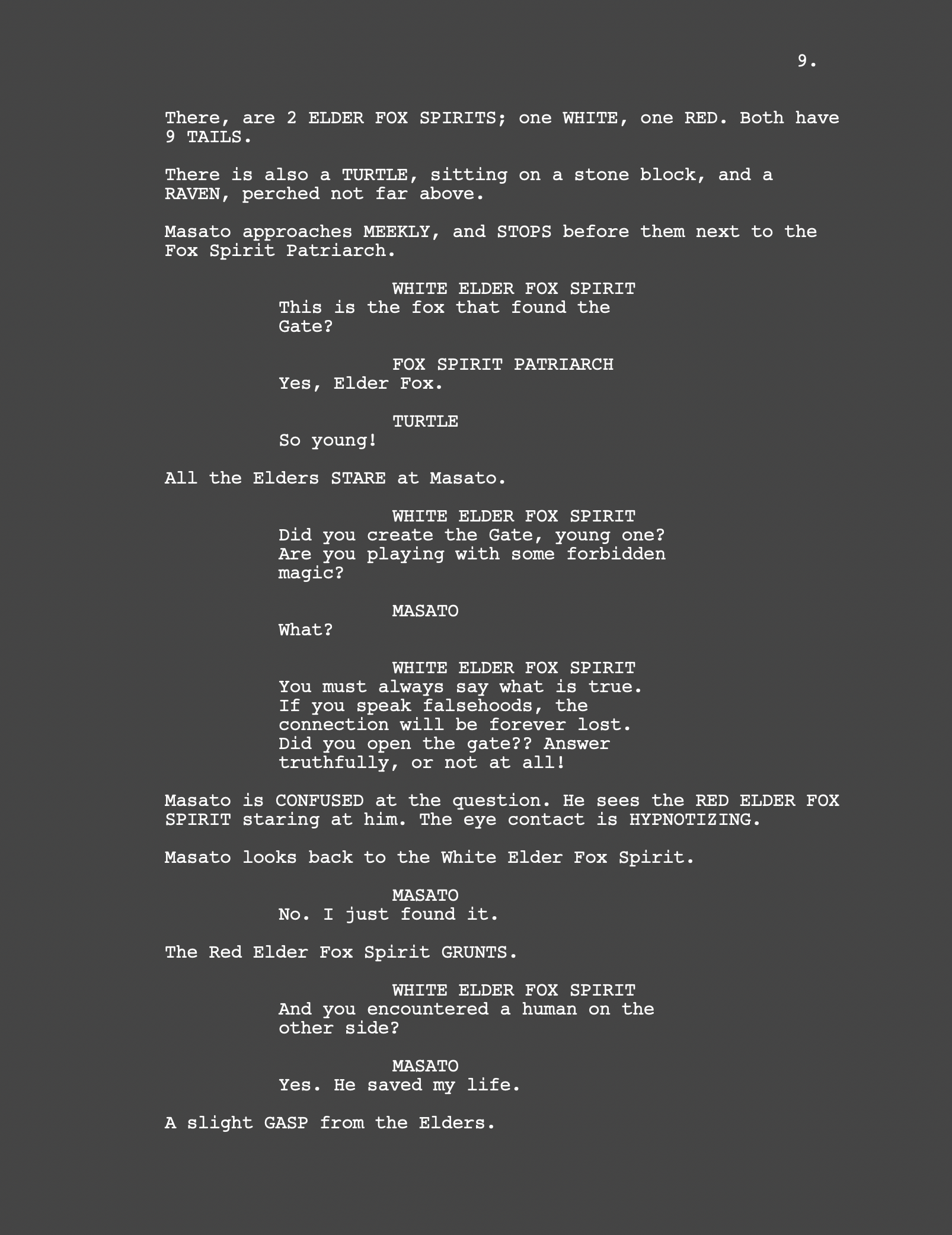 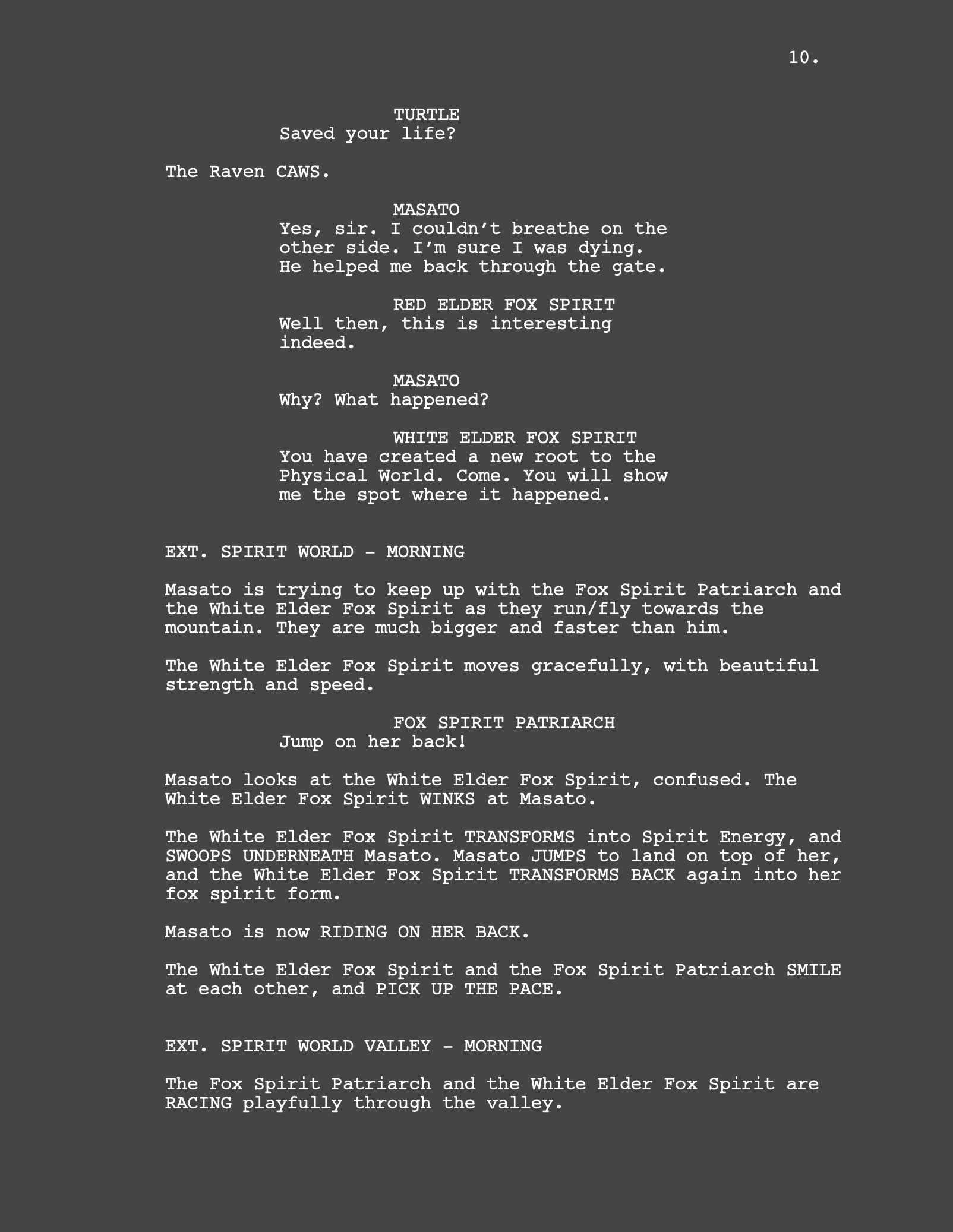 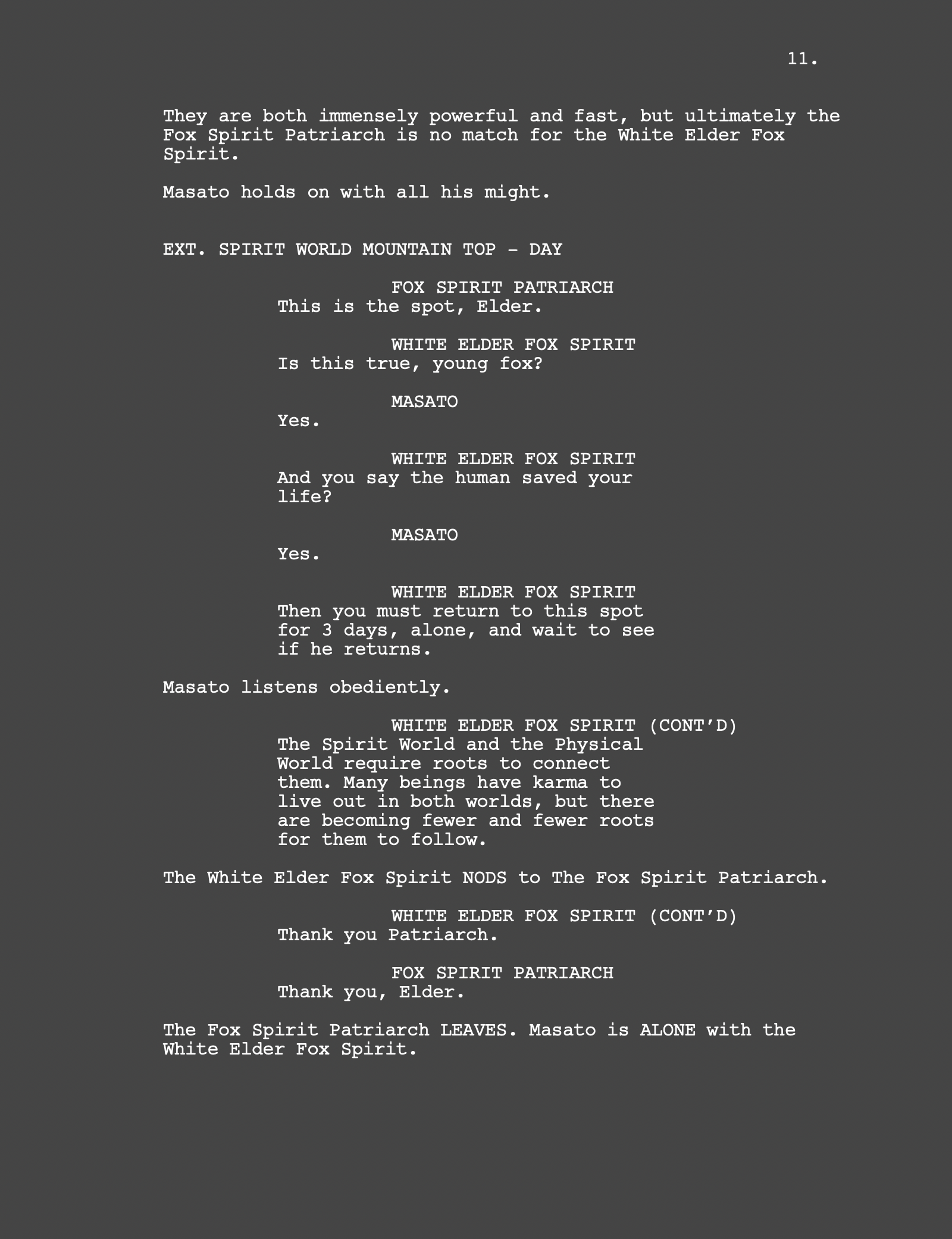 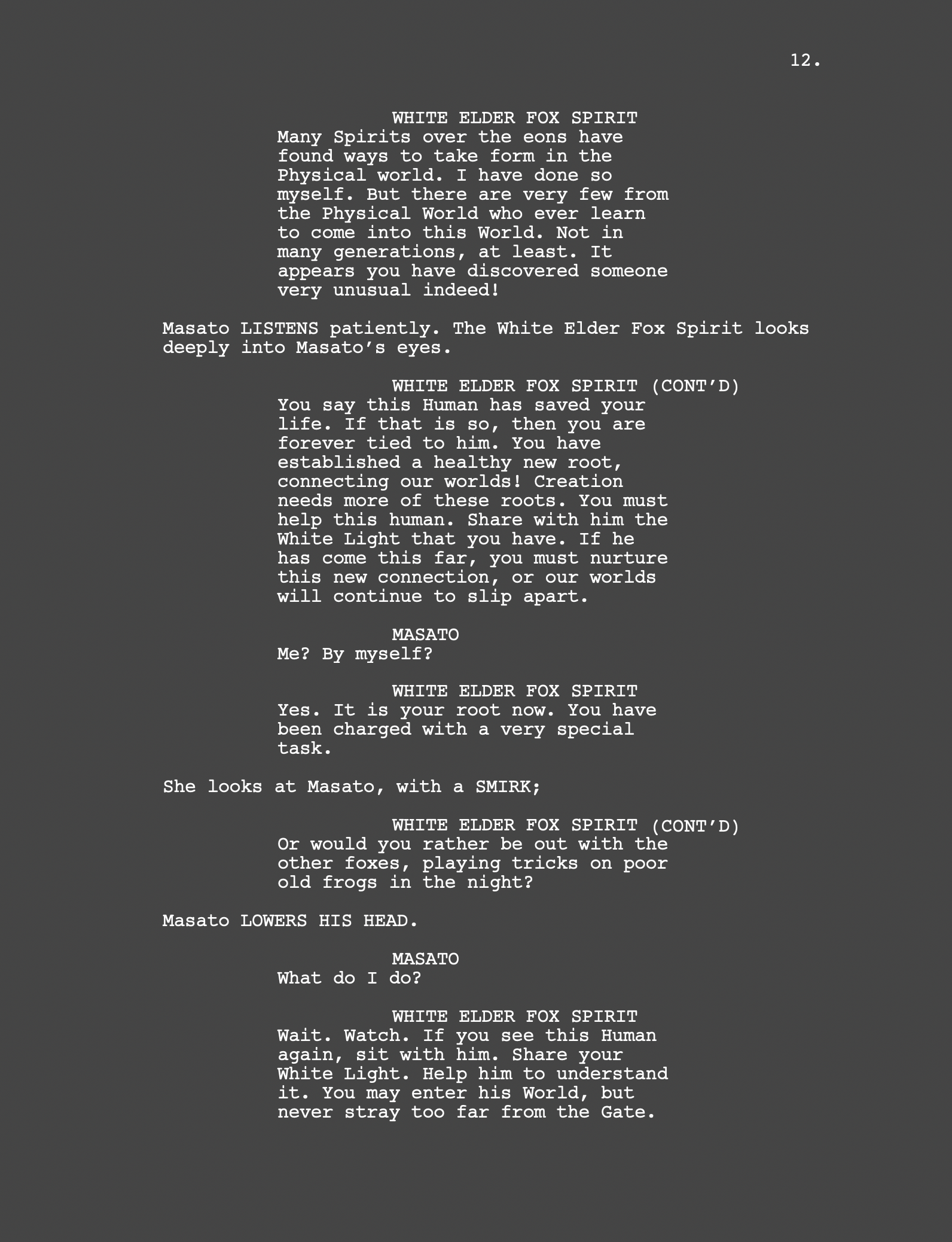 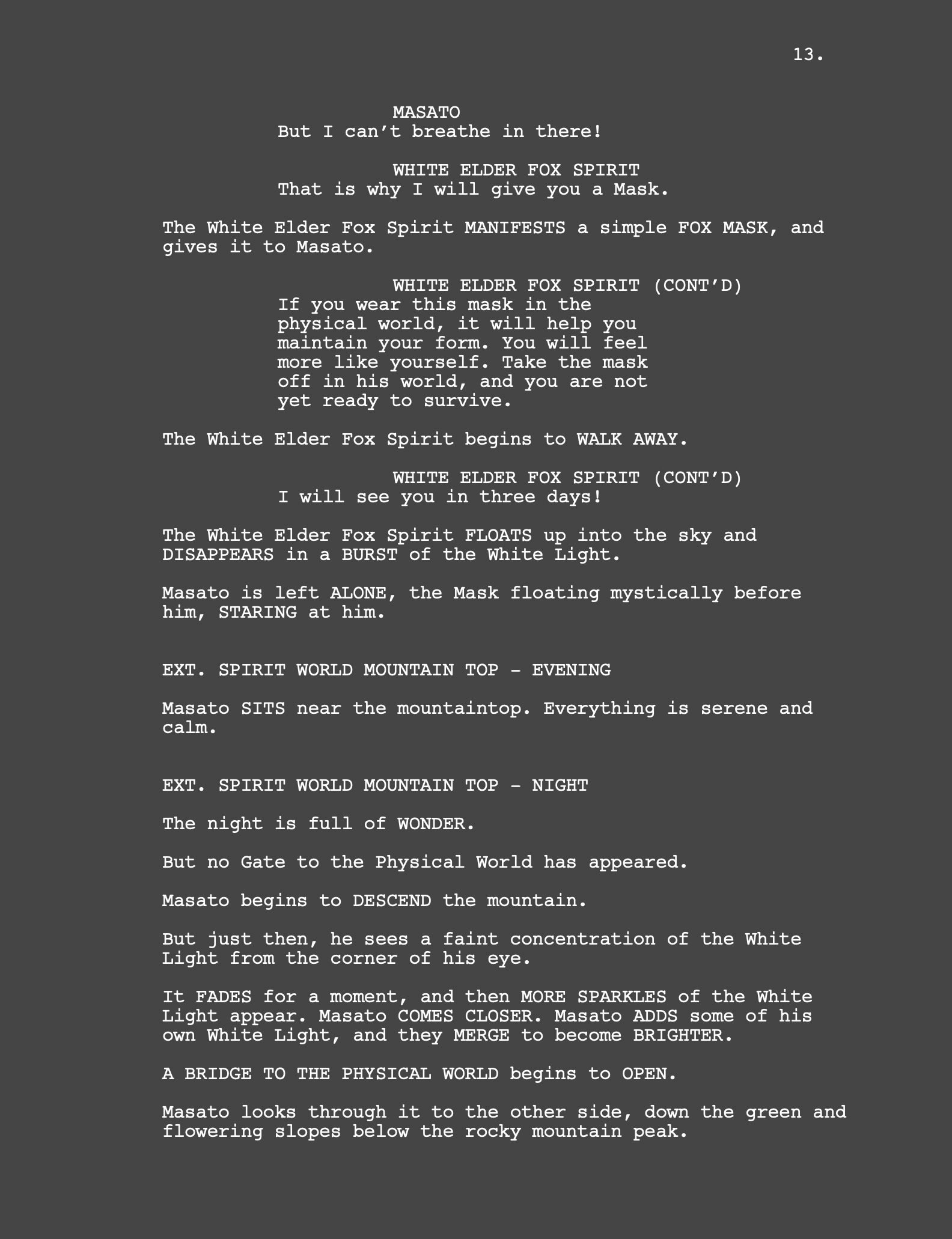 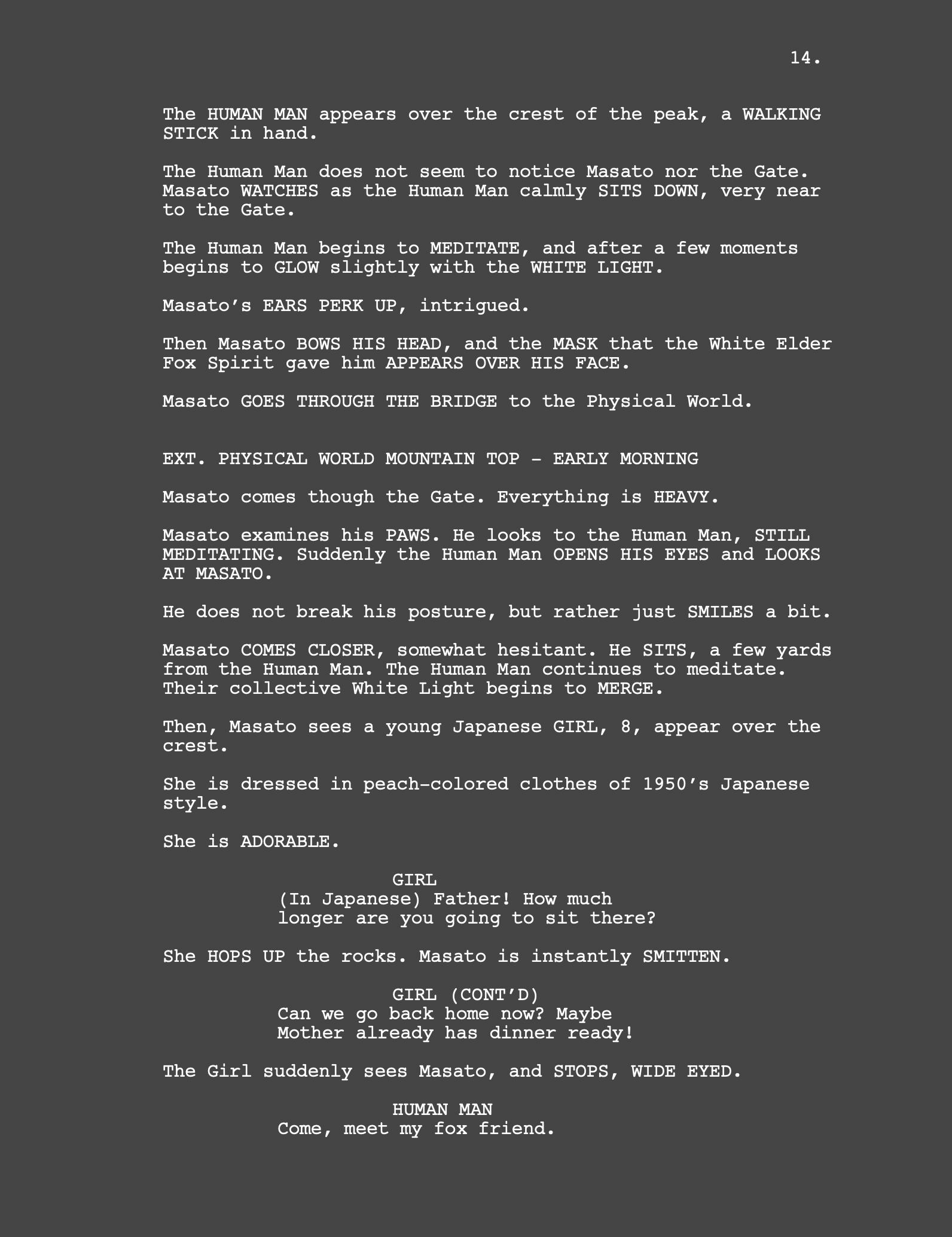 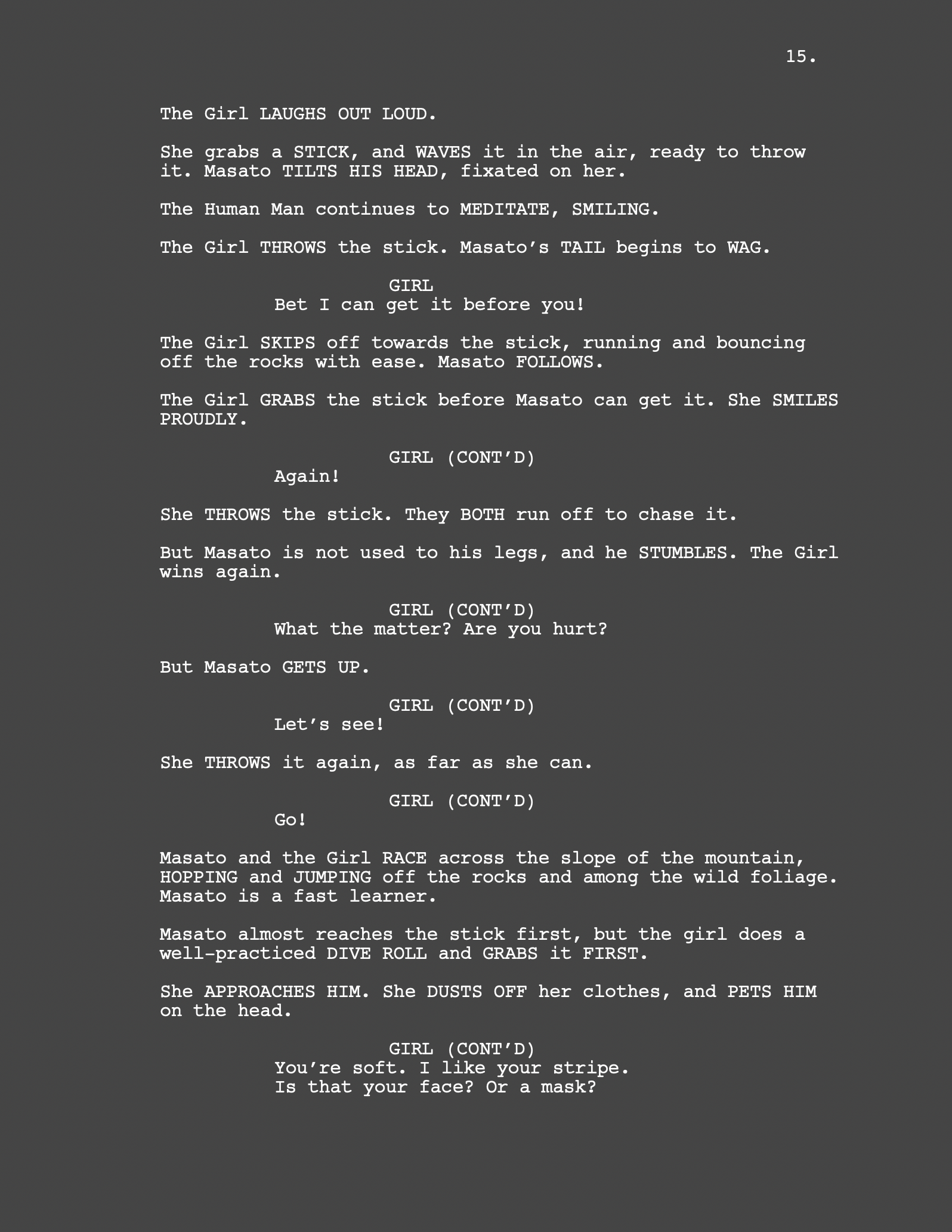 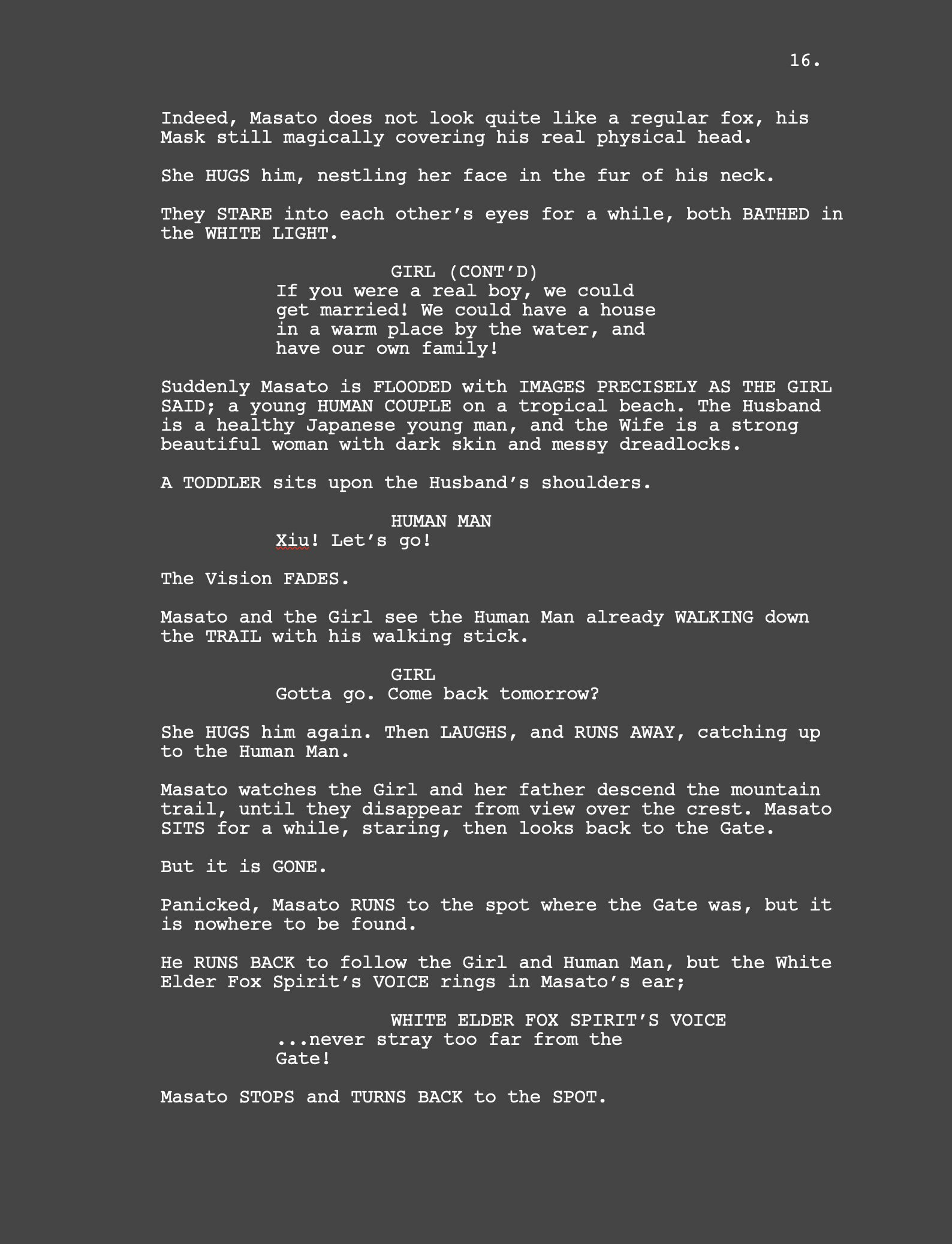 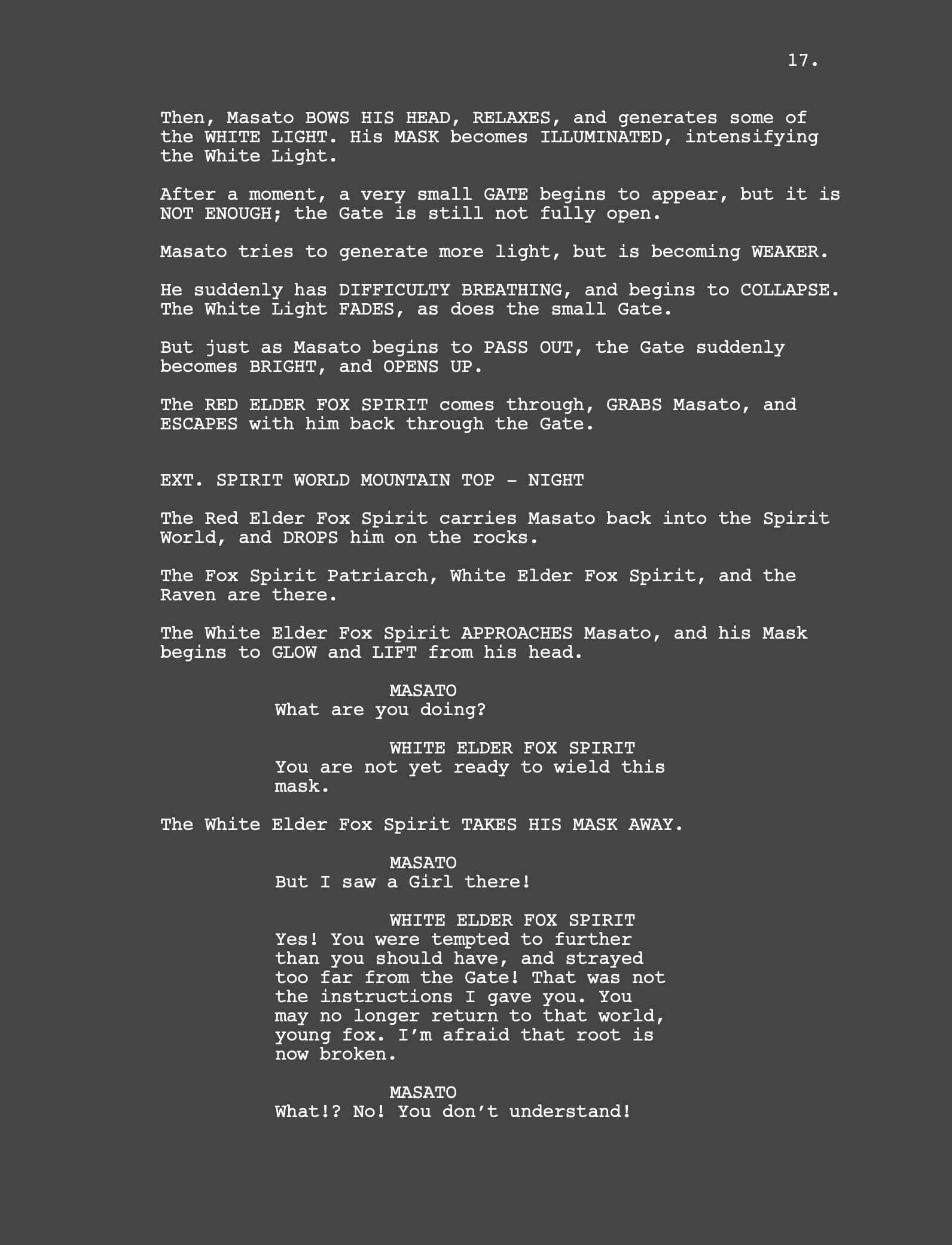 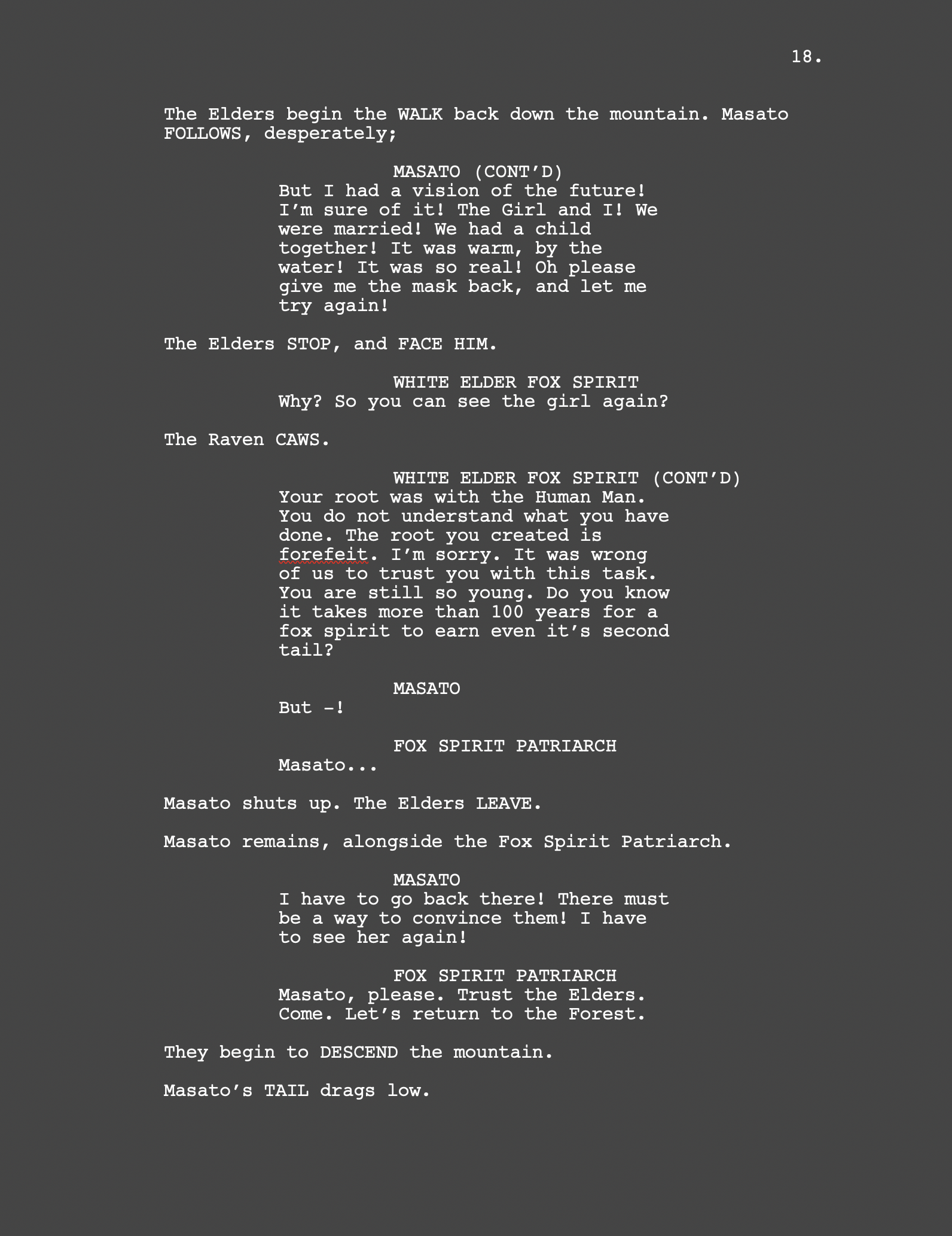 Users browsing this forum: No registered users and 18 guests