Summary: Research has revealed a correlation between being particularly proficient in tool use and having good syntactic ability. A new study has now shown that both skills rely on the same neurological resources, which are located in the same brain region. Furthermore, motor training using a tool improves our ability to understand the syntax of complex sentences and -- vice-versa -- syntactic training improves our proficiency in using tools.

Our ability to understand the syntax of complex sentences is one of the most difficult language skills to acquire. In 2019, research had revealed a correlation between being particularly proficient in tool use and having good syntactic ability. A new study, by researchers from Inserm, CNRS, Université Claude Bernard Lyon 1 and Université Lumière Lyon 2 in collaboration with Karolinska Institutet in Sweden, has now shown that both skills rely on the same neurological resources, which are located in the same brain region. Furthermore, motor training using a tool improves our ability to understand the syntax of complex sentences and -- vice-versa -- syntactic training improves our proficiency in using tools. These findings could be applied clinically to support the rehabilitation of patients having lost some of their language skills.

This study is published in November 2021 in the journal Science.

Language has long been considered a very complex skill, mobilizing specific brain networks. However, in recent years, scientists have revisited this idea.

Research suggests that brain areas, which control certain linguistic functions, such as the processing of word meanings, are also involved in controlling fine motor skills. However, brain imaging had not provided evidence of such links between language and the use of tools. Paleo-neurobiology[1] has also shown that the brain regions associated with language had increased in our ancestors during periods of technological boom, when the use of tools became more widespread.

When considering this data, research teams couldn't help wondering: what if the use of certain tools, which involves complex movements, relies on the same brain resources as those mobilized in complex linguistic functions such as syntax?

Syntax exercises and use of tongs

In 2019, Inserm researcher Claudio Brozzoli in collaboration with CNRS researcher Alice C. Roy and their team had shown that individuals who are particularly proficient in the use of tools were also generally better at handling the finer points of Swedish syntax.

In order to explore the subject in greater depth, the same team, in collaboration with CNRS researcher Véronique Boulenger[2], developed a series of experiments that relied on brain imaging techniques (functional magnetic resonance imaging or MRI) and behavioral measurements. The participants were asked to complete several tests consisting of motor training using 30 cm-long pliers and syntax exercises in French. This enabled the scientists to identify the brain networks specific to each task, but also common to both tasks.

They discovered for the first time that the handling of the tool and the syntax exercises produced brain activations in common areas, with the same spatial distribution, in a region called the "basal ganglia."

Given that these two skill types use the same brain resources, is it possible to train one in order to improve the other? Does motor training with the mechanical tongs improve the understanding of complex phrases? In the second part of their study, the scientists looked at these issues and showed that this is indeed the case.

In addition, the findings show that the reverse is also true: training of language faculties, with exercises to understand sentences with complex structure, improved motor performance with the tool.

The scientists are now thinking about how to best apply these findings in the clinical setting."We are currently devising protocols that could be put in place to support the rehabilitation and recovery of language skills of patients with relatively preserved motor faculties, such as young people with developmental language disorders. Beyond these innovative applications, these findings also give us an insight into how language has evolved throughout history. When our ancestors began to develop and use tools, this proficiency profoundly changed the brain and imposed cognitive demands that may have led to the emergence of certain functions such as syntax," concludes Brozzoli.

The motor training involved using the pliers to insert small pegs into holes that matched their shape but with differing orientations.

The syntax exercises which were completed before and after this training consisted of reading sentences with a simple syntax, such as "The scientist who admires the poet writes an article" or with a more complex syntax, such as "The scientist whom the poet admires writes an article." Then the participants had to decide whether statements such as "The poet admires the scientist" were true or false. Sentences with the French object relative pronoun "que" are more difficult to process and therefore performance was generally poorer.

These experiments show that after motor training, the participants did better with the sentences that were considered to be more difficult. The control groups, which performed the same linguistic task but after motor training using their bare hands or no training at all, did not show such an improvement.

[1] A field in which scientists study the evolution of our ancestors' brain anatomy.

[2] Involved in these findings are the Lyon Neuroscience Research Center (Inserm/CNRS/Université Claude Bernard Lyon 1) and the Dynamics of Language laboratory (CNRS/Université Lumière Lyon 2).

I suspect that the increased learning of language after hands-on tool learning will be especially pronounced in children. The elementary school process was overly bookish in my experience.

Luigi wrote:I suspect that the increased learning of language after hands-on tool learning will be especially pronounced in children. The elementary school process was overly bookish in my experience.

- When i was a kid, we had all those toy's made of wood, some of them you could make a animal, form a word or a car. 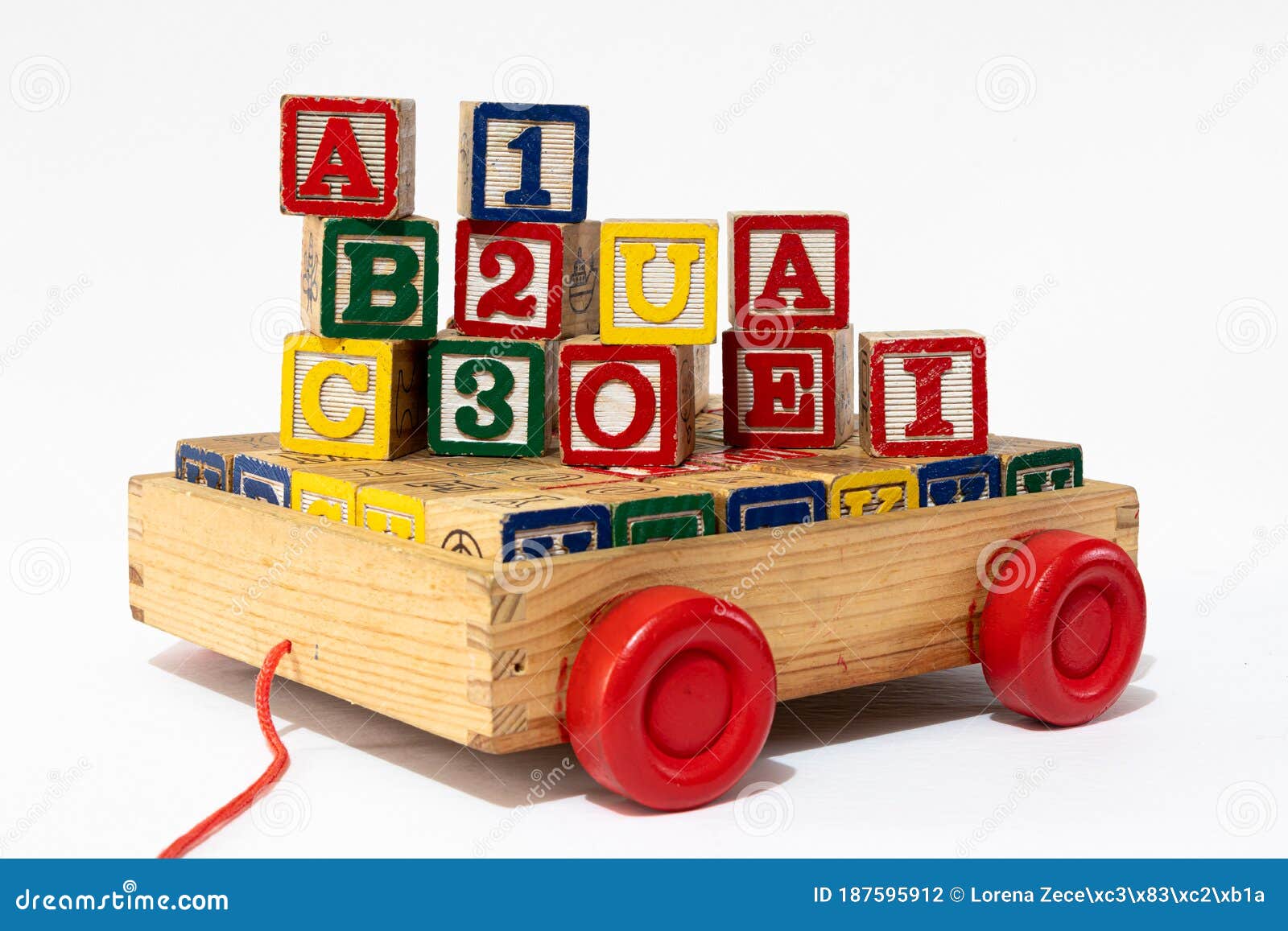 Now we get kids with cellphone, that are eight years old and cant read.
I remember my first carpenter kit.
- I rent this space for advertising