Source: University of Illinois at Urbana-Champaign

Summary: Scientists have developed a promising new method to combat the age-related losses in muscle mass that often accompany immobility after injury or illness. Their technique, demonstrated in mice, arrests the process by which muscles begin to deteriorate at the onset of exercise after a period of inactivity.

They report their findings in the Journal of Physiology. 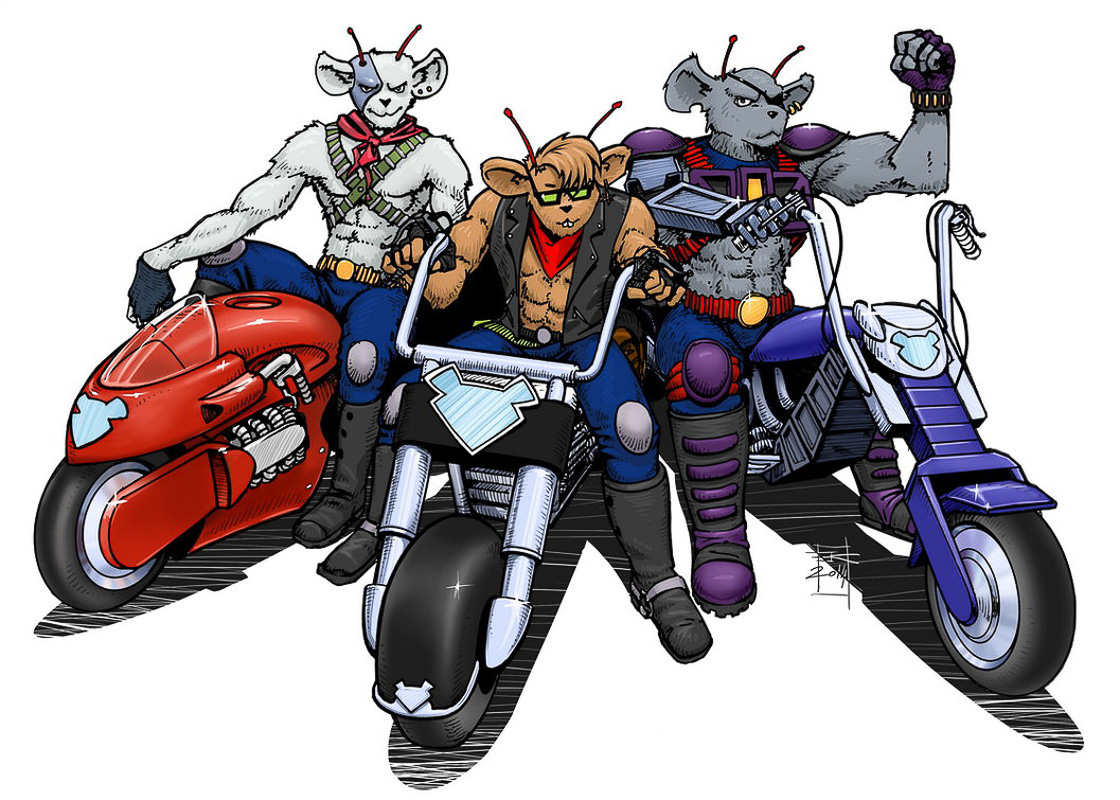 Exercise, particularly engagement in load-bearing activities, helps retain muscle mass -- and is particularly important as one ages, said Marni Boppart, a professor of kinesiology and community health at the University of Illinois Urbana-Champaign who led the research. Injury or illness can lead to periods of immobility and declines in muscle quality.

"When we're not able to contract the muscle, it is going to atrophy," Boppart said. "If that immobility continues for very long, there's going to be significant loss of muscle mass and strength."

The muscles of children and younger adults tend to recover quickly after resuming exercise, Boppart said. "But unfortunately for older adults, they are deficient in the capacity to recover muscle mass after a period of disuse."

Physical therapy is often prescribed to promote healing after injury and immobility, she said. But studies show that muscle continues to deteriorate after the onset of exercise. Reactive oxygen species, a signal of inflammation and cellular dysfunction, accumulate in the muscles and impede the healing process.


Boppart's research focuses on the factors that enhance or degrade muscle mass in aging. In a previous study, she and her colleagues discovered that injections of support cells known as pericytes contributed to muscle recovery in young mice after a period of immobility. However, aged mice did not respond as well to the injections, and recovery was limited.

In the new study, the team collected pericytes from the muscles of young, healthy mice and grew them in cell culture. They exposed the cells to hydrogen peroxide -- a powerful oxidant that promotes the production of extracellular vesicles containing factors that combat stress and enhance healing -- and collected the EVs to use therapeutically.

Extracellular vesicles are essential to intercellular communication and can be used as biological markers of health and disease, Boppart said. Previous studies have shown that they also are powerful biological mediators of stress and healing.

"For example, you can take the blood of young mice, collect the EVs from the blood and inject them into aged mice, and they now have a younger collection of traits, known as a phenotype," she said. "You can take healthy EVs from mouse blood, introduce them into a diabetic mouse and it reverses diabetes."

No studies have explored the use of EVs to support muscle recovery, however, Boppart said

The researchers injected their pericyte-derived EVs into the muscles of young and aged mice that had undergone a period of prolonged muscle immobility in one of their legs and were beginning to use those muscles again.

The approach worked: The mice treated with the stimulated EVs recovered skeletal muscle fiber size in both young and aged mice. The study also revealed -- for the first time -- that EVs derived from muscle pericytes produced a variety of factors that may combat inflammation and oxidative stress.

Using EVs has many advantages over whole-cell therapies, Boppart said. Cells cannot be collected, frozen and stored until needed for transplantation, but EVs can. Early studies suggest that animals do not mount an immune response to injected EVs, but more research is needed to test those findings.

The researchers detected a difference in how the young and older adult mice responded to the stimulated EVs, however. There was a measurable reduction in reactive oxygen species in the young adult mice that was not detected in the older mice. Despite this difference, both the young and aged mice remodeled the extracellular matrix, which supports muscle structure and growth, and recovered muscle fiber size compared with those not treated.

"Until this study, we had no idea how the pericytes were working," Boppart said. "We just knew that they were secreting beneficial factors that likely helped the recovery process. Now we have a much better grasp of the mechanism by which they do this. And we know how to stimulate them to do it better."

Boppart also is an affiliate of the Beckman Institute for Advanced Science and Technology and of the Carl R. Woese Institute for Genomic Biology at the U. of I.

Users browsing this forum: No registered users and 3 guests